Nova Scotia is one of the country’s three maritime provinces and part of Atlantic Canada. While it is the second smallest of the ten provinces it is also the second most densely populated with most of the population residing in and around the capital, Halifax. In addition to the mainland portion, the province comprises nearly 4,000 coastal islands making it an explorer’s wonderland. Cape Breton Island and Sable Island are part of the province. 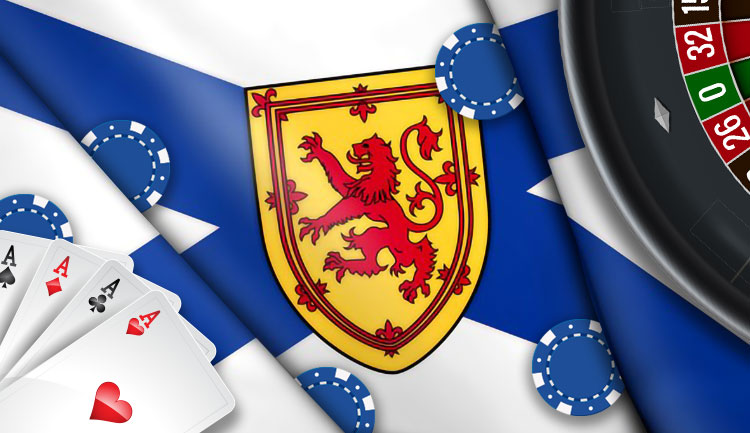 The weather is more maritime than continental as the peninsula is surrounded by the leveling weather forces of the Atlantic Ocean. Some compare the weather to that of seaside towns in Northern Europe on the Baltic Sea. The small 55,284 square kilometres (21,300 sq mi) province is sometimes known as Canada’s Ocean Playground.

There are only two casinos in Nova Scotia and no First Nations gambling facilities, although charity bingo games are held for community benefits. Casino Nova Scotia has locations in Halifax and Sydney. The casinos are owned and operated by Great Canadian Gaming Corporation in partnership with the Atlantic Lottery Corporation (ALC) for the benefit of the Nova Scotia Provincial Lotteries and Casino Corporation (NSPLCC).

The provincial lotteries corp (formerly Nova Scotia Gaming Corporation) is a Crown Corporation and relies on the ALC to run its ticket sales and video lottery terminals. The NSPLCC is a shareholder in the ALC along with the Prince Edward Island Lotteries Commission, the commission of New Brunswick, and the province of Newfoundland and Labrador. The Atlantic Lottery Corporation’s head office is located in Moncton, New Brunswick. There are also offices in Dartmouth NS and St. John’s NL.

It is unclear precisely how many lottery retailers are licensed in Nova Scotia, but players will find tickets available at many retail counters and kiosks. The ALC has approximately 4,000 retailers located throughout the three maritime provinces and Newfoundland and Labrador to serve a total population of about 2,300,000. The corporation also does not list precise locations nor machine counts for video lottery terminals, but locals know where they are located and are always glad to point a visitor in the right direction.

The VLT games, which include spinning games like slots (line games) keno, and a form of video poker are made by top-name developers such as IGT and Bally (Scientific Games). The payouts vary from game to game but are almost always in the 93-95% RTP range.

No matter where they are located, the VLTs are always connected to the Atlantic Lottery’s central computer system and are constantly monitored, but odds and RTP cannot be adjusted “on the fly” from any central location.

There are several small and large bingo operations in the province. The Halifax Forum on Windsor Street runs bingo 7 nights a week with seating for up to 700 people. The Dartmouth Sportsplex is expected to be open after renovations in the fall of 2018. There are usually games at least once each week in Middleton, Lower Sackville, Inverness, New Glasgow, Yarmouth, Barrington Passage, and Alton. 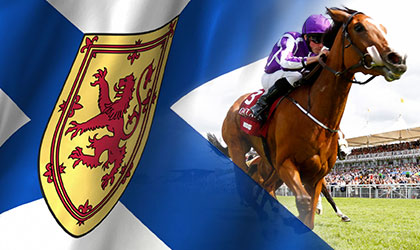 In addition to off-track betting and simulcast racing found at the Poker and Ponies lounge at Casino Nova Scotia in Halifax and Brewsters in Bedford, there are live races held May through September at Northside Downs in Sydney, and May through January in Colchester County at Truro Raceway. The third track is at Inverness. Unfortunately, all but Truro may close under consolidation plans that have been in the works for some time.

There are no First Nation gambling venues in Nova Scotia.

The Casinos Of Nova Scotia

Casino Nova Scotia Halifax is located on the waterfront with excellent views of the harbor just north of Downtown Halifax. Visitors will find 500 slot machines, more than 30 table games, a poker room and racebook.

With that many tables, players will find all of their favorite games including blackjack, switch, single and double 00 roulette, and let it ride. On Friday and Saturday nights, they open the Ultimate Texas Hold’Em and 3-card bonus bet poker tables along with craps.

Casino Nova Scotia Sydney offers visitors about 275 slots and video poker machines and 8 gaming tables with roulette. Let it Ride, and Ultimate Texas Hold’em. All table games have optional side bets. The casino spreads No Limit Texas Hold’em on Friday and Saturday nights with $1/$3 blinds.

While every province and region has its own way of providing gaming to residents, all of the elements found in other provinces are available in Nova Scotia from the lottery corporation except online casino games (as of 2018). From lottery tickets to bingo and VLTs to live racing, there is something to do every day of the year for gamblers in the province.

With true casinos open in Halifax and Sydney seven days a week, and 24 hours a day on weekends – even during the winter, residents and visitor can enjoy prime rib buffets, play craps, roulette, and baccarat with croupiers and live dealers, and get all the thrills of Las Vegas without traveling any more than 67 km (42 mi) from home – no matter where they live in province.

Nova Scotia’s Online Casino is Still on The Cards