New Brunswick is one of the Atlantic provinces on the eastern seaboard of the country, and one of the first parts of North America visited by Europeans. About a third of New Brunswickers speak French and it is the country’s only bilingual province, officially. The official language of Quebec is French, and all other provinces are English speaking. 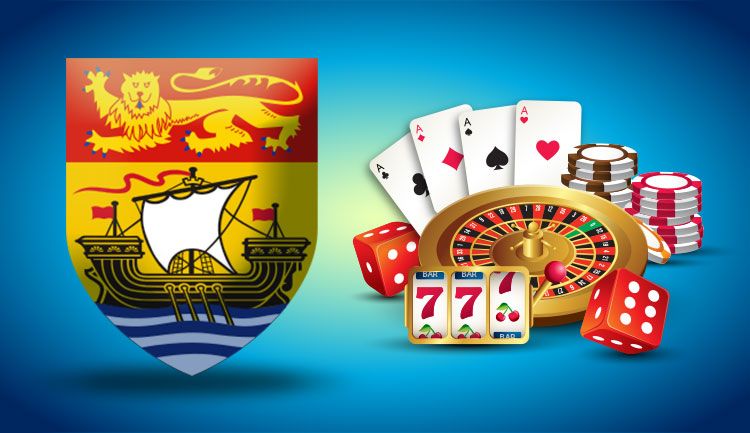 It is the least populated of the Maritime provinces, largely due to a terrain of upland forests with most of the land away from the coast. About 83% of the province is forested, yet only about half of the population lives in cities.

ALC is a Crown Corporation, meaning it is owned by the government. Their main offices are in Moncton, New Brunswick. The corporation was founded in 1976 and has been a world industry innovator for the last four decades. In 1988 it was the first lottery organization in the world to print barcodes on tickets so that prizes could be verified instantly. Two years later they introduced the first legal video lottery terminals (VLT) in Canada, and in 2004 they opened the first internet site in North America where people could buy lottery products.

The Casinos and Gambling Venues of NB 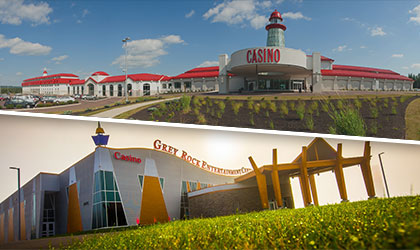 There is only one venue that could be called a true casino in New Brunswick, but we will be generous and include Grey Rock for their two electronic table games. Casino New Brunswick has 8 live table games including blackjack, baccarat, craps, and roulette. They also offer a high-limit room for blackjack and baccarat players.

Following is a list of casinos in New Brunswick:

There are three First Nation operated gaming centers in New Brunswick offering VLTs, bingo, and Texas Hold’em, but no casino games. Eagles Nest casino is located on the Woodstock First Nation with 33 VLTs, and Tobique Gaming Center is located on the Tobique First Nation near Perth-Andover with over 300 machines. Saint Mary’s Entertainment Centre in Fredericton is the Atlantic region’s largest bingo hall and has 3 lounges with 25 VLTs along with a poker room with minimum $40 buy-ins and max buy-ins of $200.

While Grey Rock Casino is situated on the Madawaska Maliseet First Nation, it is operated by a private, non-native company. 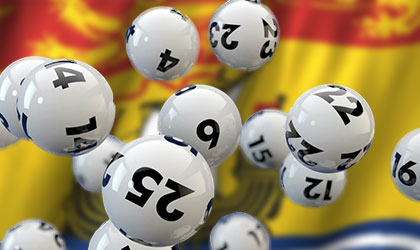 ALC operates about 2,000 VLTs located at about 300 age-appropriate sites in the province for the NBLGC. The machines can be found at licensed liquor establishments such as bars and restaurants. While regulations only require a theoretical return to player percentage (RTP) of 80% all of the VLTs in the province are set to 93% across the board. The games are manufactured by Bally (Scientific Games) IGT, and Spielo, an IGT company under GTECH.

Residents can play lotto games online and buy tickets at hundreds of retailers in the province.

PRO•LINE has been available to Atlantic Canadians since 1994. While the service does not allow betting on individual sporting events, players can pick multiple teams in a sort of parlay betting scheme. There are four different areas of betting; Pro-Line, Pro-Line Futures, Pro-Line Fantasy, and Pro-Line Stadium Bets. The games are available at retailers or online, except for stadium bets, which are only available online. Bets range from $1 to $250 per play.

The lottery powers that be in NB have not been as proactive in regard to propping up the horse racing industry as have other provincial providers. As of early 2018, only Exhibition Park Raceway (EPR) in Saint John still has live race dates. 2016 marked the end of 150 years of harness racing at Fredericton Raceway, the nation’s oldest track.

Following is a list of off-track betting sites in NB

There are certainly opportunities to play in New Brunswick. While horse racing struggles to stay viable, at least the sport is not gone altogether. Residents can play the lottery over their phones or online. Draw and scratch games can be purchased almost everywhere, and many of the pubs have top name slots from world leaders like IGT and Bally. Unfortunately, the only true casino is Casino New Brunswick in Moncton, but this seems to be enough to keep gamblers in the province satisfied.

Casino New Brunswick on the Verge of a New Gaming Era