Table Games Open; Woodbine on its Way to World-Class Resort

Table Games Open; Woodbine on its Way to World-Class Resort

Back in April 2017, the Woodbine Entertainment Group (WEG) revealed their plans for the future of northwest Toronto – more specifically, nearly 700 acres the private company owns there which includes Woodbine Racetrack and Casino Woodbine. 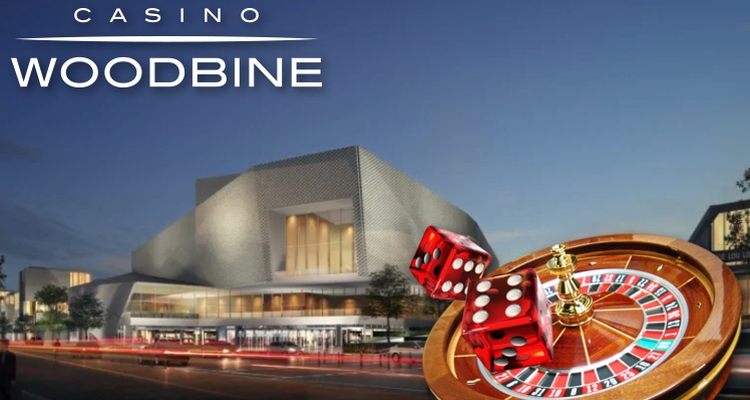 The group plans a “city within a city” and they intend the project to become the “future urban heart of northwest Toronto,” according to a press release at the time.

On April 26, 2018, the Toronto City Council approved expanded gaming at the site by a nearly 2:1 margin.

With the approval of the first-ever live table games in Toronto, Coun. Michael Ford said: “This is a major milestone for the city’s northwest, as this will be a catalyst for continued investment and redevelopment in the community for years to come,” according to the Daily Hive.

He continued, “Woodbine Racetrack will become a world-class destination resort, and will not only attract international investment, but will also provide residents of the City of Toronto and surrounding municipalities a place to work, live, and play.” 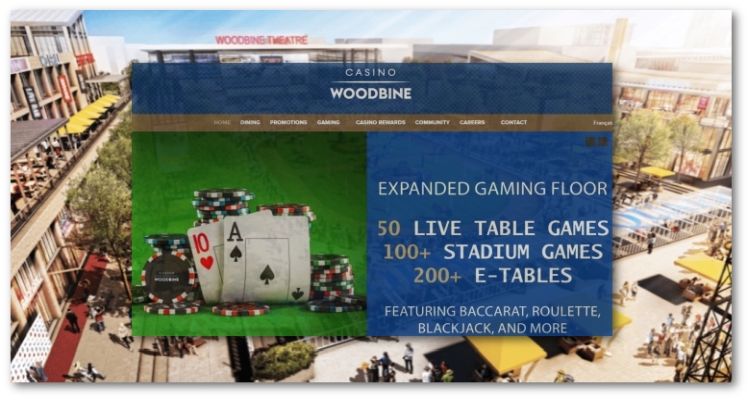 Last week, over 330 player positions opened up with about 200 new electronic gaming tables and over 100 stadium style game seats – but more importantly, 50 new Las Vegas-style gaming tables went into operation – the first live table games to be launched in the Greater Toronto Area, ever.

Another 50 live tables, bringing the total to 100, along with an additional 300 slot machines are expected by the end of the year.

In a press release, Rod N. Baker, President and Chief Executive Officer of Great Canadian said: “This not only is a significant step in the expansion and overall development of Casino Woodbine, but this additional gaming amenity has generated over 400 new jobs, and will create another 300 by the end of 2018.”

The 684-acre property is reportedly larger than Toronto’s downtown business district. Some 200 acres of the site will be devoted to horse racing operations including the stabling of about 2,000 thoroughbred horses.

The first phase of the Master Plan includes the recently announced gambling expansion as well as hospitality, integrated entertainment, and other related amenities. Visitation is expected to double to 12,000,000 to 15,000,000 people per year and continue to create jobs for the city.