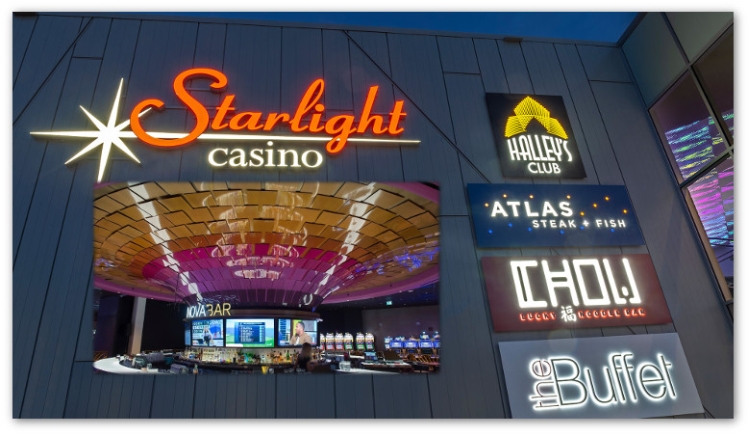 NHL superstar, Jason Strudwick will host a grand opening party with live music and DJs kicking off at 6 pm in various entertainment venues throughout the casino.

The Stollery Children’s Hospital Foundation will receive donations from the casino from September 26th to October 31st after Gateway employees selected the foundation as Charitable Partner for the Grand Opening.

“Elvis” will be on the casino floor as will beautiful showgirls, so be sure to bring a camera to memorialize the occasion with photos. 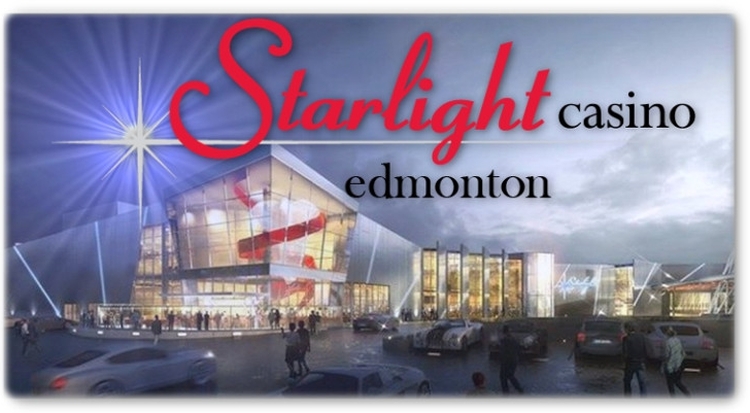 The former Palace Casino in Alberta‘s capital city will officially open as Starlight Casino Edmonton on Wednesday now that the $57 million construction project has been completed. Various components of the entertainment center have opened in phases, and now it is complete.

Tony Santo, Gateway CEO said in a press release by the company: “We are very excited to officially launch the new Starlight Casino Edmonton,” he said. “It represents Gateway’s largest redevelopment investment in Western Canada with a $57 million capital investment and over 300 new jobs. I know that Starlight, along with our Grand Villa location at ICE District, will be a significant addition to the entertainment landscape in Edmonton.”

A newer Gateway brand will join the grand opening celebrations along with signature eateries like ATLAS Steak & Fish, The Buffet, CHOW Lucky Noodle Bar, and the MATCH Eatery & Public House. 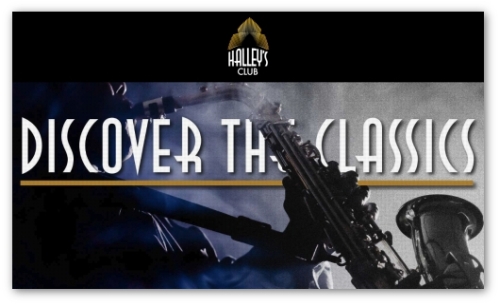 Halley’s Club is a dining and entertainment venue that opened this spring just outside the new casino entrance. There are several different seating areas including an upstairs area that overlooks the dance floor and main bar.

The atmosphere is designed to be high energy, especially in the new REPLAY arena on the gaming floor. A large video wall, custom lighting, and a DJ booth accent the interactive gaming space that offers social roulette, connected table game play, and digital horse racing.

Nearly 800 slots and video poker machines, 32 gaming tables, and a poker room contribute to the 120,000 square feet of entertainment space. Private salons for VIP gaming are also featured at the casino. 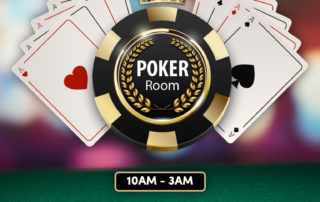 It’s first new property to open in Edmonton since the Grand Villa, at half the size, which officially opened its doors on September 7, 2016.

To learn more about the grand opening celebrations, please visit https://edmonton.starlightcasino.ca/ You can also follow the Grand Villa Casino on Facebook and Instagram @starlightyeg for the latest news.

If you can’t make it to the grand opening but still want to try your luck any time of the day or night – check out our best online casinos in Canada.

PREVIOUS ARTICLE Table Games Open; Woodbine on its Way to World-Class Resort
NEXT ARTICLE NetEnt games live on the regulated market in Canada