Parq Vancouver is facing tough times ahead as it became evident that the lavish casino location with adjacent family-friendly offerings fails to meet previously discussed fiscal performance and gambling revenue. Parq Holdings LP, the parent company of the luxury location missed the mandatory debt payment scheduled to take place this week. The debt itself covered the construction of the casino venue back in 2014. 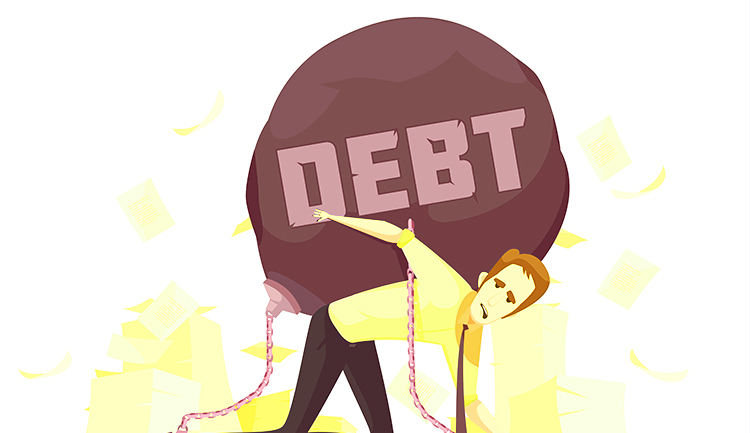 The casino venue management had until this Tuesday to make the mandatory interest payment but come May 1 no official announcement of the payment was made. Second-lien debt is known for being a riskier investment at the end of the day, as its holder receives reimbursement from a property once the first-lien debt is paid. In this sense, Parq Vancouver is in an inconvenient situation. 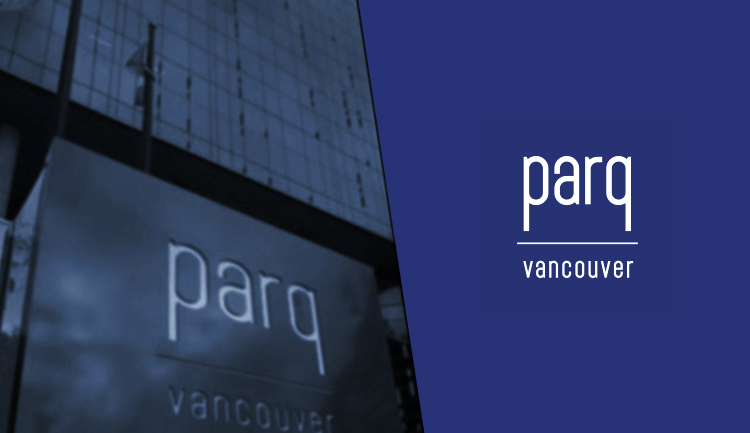 The debt that was taken in order to boost the casino venue construction back in 2014 would need additional time to be covered. Prior to this Tuesday deadline, there was a 30-day grace time window which allowed the parent company to make the payment in a timely manner. However, financing ended up being insufficient and there was no new player introduced to the management structure.

According to the information issued later on, Parq Holdings pinpointed lower gambling revenue rates as the reason for this delay. The lower number of individuals making their way to the two casino floors available on site have affected negatively the overall revenue. Work is being done at the moment, as the casino management is after a new bag of cash that would cover the payment.

The support would boost debt payment down the road which is projected to happen in a timely manner. Up until this point regular payments done in a quarterly fashion amounted to some CA$30 million. It is possible that April 30 sought such payment as well if there have not been any changes to it. Dundee Corp. and Ottawa-based real-estate holdings firm PBC Group jointly operating the location remain realistic about Parq Vancouver’s future operation.

The newest casino venue launched operation in 2017 welcoming its first guests in its lavish building with futuristic design. However, Dundee CEO Jonathan Goodman stated that the location needs more time to increase performance. Usually, two or three years are needed for the ramp up, but in this case, Parq Vancouver would have to double that period.

PBC Group continues its quest to increase its stake in the structure, evident by the purchase of Paragon Gaming’s stake. This resulted in an increase to up to 63 percent, essentially making it the majority owner. British Columbia battle against money laundering is among the reasons for the casino venue’s status quo. The launch timing coincided with the first steps towards a money-laundering crackdown, eventually resulting in lower gambling revenue.

A third party could be introduced in the following weeks, as it was previously confirmed that it would join the structure by the last days of April. Restructuring is imminent at this point. November 2018 was especially tough since Canadian rapper Drake accused the casino venue floor staff in profiling him and refusing him the right to gamble.