In late March, Fantini Gaming Research released their Canada Revenue Report. After all the numbers were boiled down it appears as if there was scant growth, year on year, outside of Ontario. It is nearly impossible to compare any two provinces side by side due to province-specific accounting practices like lumping lottery and internet gaming revenues together in BC – Ontario combining VLT win with slot machine win, and Quebec comingling traditional and internet lottery revenues, etc. 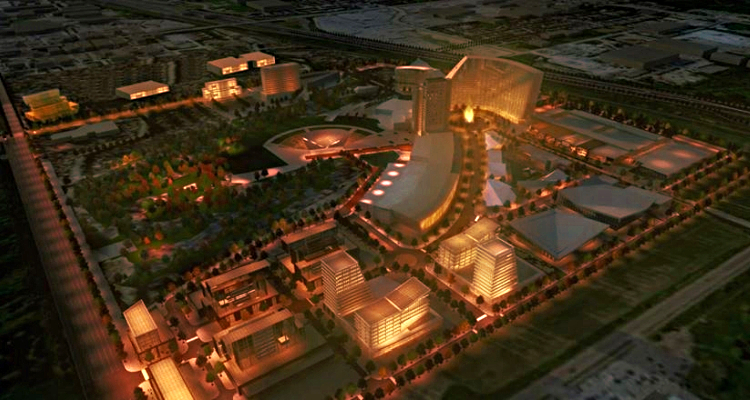 The Atlantic Lottery Corp, Alberta, and Saskatchewan actually saw declines ranging from 2.92% in New Brunswick et al to a whopping 6.38% downward slide in Alberta. BCLC actually went down a scant 0.1% in lottery and iGaming while casinos and community gaming picked up the slack for an overall increase of 1.4% according to the report.

Ontario’s increases should come as no shock to those who have followed the Ontario Lottery and Gaming Corporation’s multi-year plan to modernize its operations. That, coupled with the east-central province’s population, which comprises about one-third of Canada’s populous, accounts for the differences.

The biggest beneficiaries of the OLG’s modernization plans may ultimately be casino-goers, but the profits and expanding commercial footprints belong to Great Canadian and Gateway Casinos with each operator picking up bundles and new development opportunities the hungry market.

There were other changes in the wind as well.

Gateway announced in early March that they had inked a deal worth $376.1 million to offload three properties in the Vancouver area to Chicago-based Mesirow Financial. The financial firm will own the Grand Villa Casino Burnaby, Starlight Casino New Westminster, and Cascades Casino Resort Langley. However, Gateway will simply lease them back and continue to operate the venues.

In other Gateway news, it was announced earlier this week that the company plans to spend close to $30 million to build a new casino in Chatham-Kent, a community in southwestern Ontario. They plan to start construction this spring and open the new venue with 300 slots and 10 gaming tables by the summer of 2019. The property will replace Gateway Casinos Dresden which will close before Chatham opens. Gateway also plans to invest another $20m in Sarnia’s at Point Edward and rebrand the property as Starlight Casino Point Edward.

The biggest announcement this week was Great Canadian and the City of Pickering announcing Durham Live Casino as part of a large development in southern Ontario to be dubbed Durham Live.

No machine or table count was released as part of the plans for the full-service resort casino meant to anchor the development to be managed by Triple Properties. In addition to the casino, which is part of the Greater Toronto Area, or GTA Bundle, visitors can expect to enjoy a five star hotel, an additional signature boutique hotel, waterpark, film studios, cinemas, restaurants and lounges and other attractions.

Casino Ajax will close and some 300 staff members will be invited to transfer to the new operation which is expected employ 2,000 people.