Gateway Casinos & Entertainment Limited announced today that the company had been chosen by the Ontario Lottery and Gaming Corporation (OLG) to run a group of casinos included in the province. Gateway hailed the announcement as the most significant milestone in the company’s growth strategy. 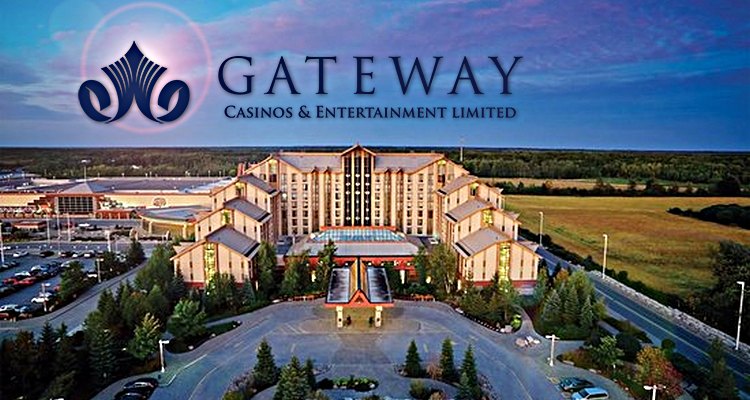 Included in the Central Gaming Bundle are the Casino Rama Resort, OLG Slots at Georgian Downs, as well as a new casino planned for Collingwood or Wasaga. The fete adds to Gateway’s earlier being awarded nine properties and two new developments in North Bay and Kenora through the North and Southwest Gaming Bundles.

The bundles were designed and awarded in order for the OLG to modernize operations in the province. Although Gateway now controls gaming in a swath reaching from the Northwestern town of Kenora to the Central Ontario town of Innisfil as well as six venues in the Southwest, Casino Rama Resort was the first full-scale resort casino to be awarded by OLG. The property is located on Rama First Nation’s lands.

The evolution of profit sharing for First Nations casinos in Ontario has been long and was hard-fought in the earlier days. Until 2008, an Ontario First Nations partnership shared in Casino Rama revenues but moved to a revenue-sharing agreement that saw 1.7% of all provincial gaming revenues shared between over 130 reserves in the province. Casino Rama has been very successful but the agreement moved all direct First Nations revenue to the Chippewas of Rama First Nation. OLG owned the assets on the casino floor and Penn National ran gaming operations there since 2001.

Gateway has now cinched up their position as the largest casino operator in Canada, more than doubling the number of properties they manage to 25 since 2015.

On Monday, Mesirow Financial announced that it had completed a deal to acquire Grand Villa Casino Burnaby, Starlight Casino New Westminster, and Cascades Casino Langley. UNder a leaseback agreement licensing will not change and Gateway will continue to run the operations. A news release by the Realty company stated that the three properties were purchased for more than C$500 million.

Gateway’s Executive Chairman, Gabriel de Alba said of the move: “This traditional real estate transaction unlocks significant value and generates cash which the company will use to reduce debt, invest in Gateway’s growth, support new developments and job creation, and deliver value to our stakeholders,” according to the report.

Speaking about the bundle awarded today Gateway’s Chief Executive Officer, Tony Santo said: “We are very pleased to once again partner with OLG as the service provider in the Central Gaming Bundle. Gateway has become the standard for gaming and hospitality in Canada and the award of this bundle allows us to build on that leadership position.” Santo added, “We look forward to working with our team members at Casino Rama Resort and OLG Slots at Georgian Downs.”

The asset purchase and transition agreement was signed on Wednesday and include a 23-year operations agreement with the acquisition expected to close before the end of the year.

If Bell is Seeking Internet Censorship, Who's Next?
4 years ago
Views:1132 Comments: 0
wpDiscuz