Evolution Gaming has opened their ninth remote live dealer studio in Tbilisi, Georgia, in order to meet rising demand for table games worldwide. Just over a year ago they announced plans to open the first live casino in their network outside of Europe in order to supply British Columbia Lottery Corporation with live games from Vancouver, BC. 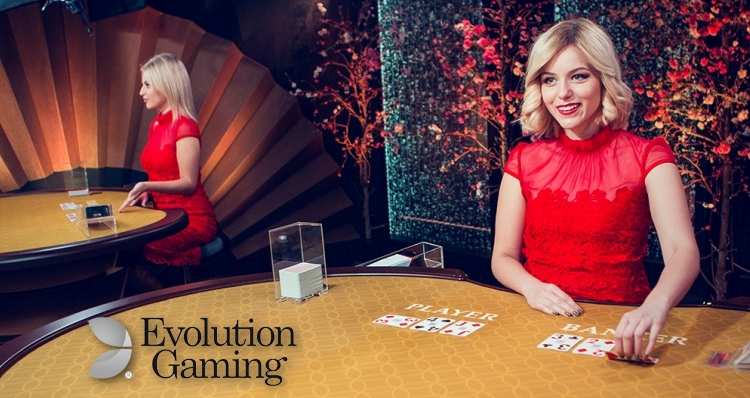 The company is listed on the Stockholm Nasdaq exchange and has offices in Amsterdam, London, Riga Latvia, Stockholm, and Malta. In addition to Vancouver, and now Tbilisi, games are streamed from studios in the company’s original location of Latvia, Aalst, Belguim, and Malta.

In addition to stand-alone studios, the company streams live games from studios such as the Pink Ballroom inside casinos in the historic Casino de Spa in Belgium, the Gran Casino Murcia in Spain, and the Portomaso Live casino in Malta. Games are streamed from areas throughout the Portomaso including from a dedicated studio. Evolution Gaming live streams are available at LeoVegas Casino.

Unfortunately, it’s currently unclear if all offshore gaming sites will be forced to drop Evolution from their portfolios for Canadian players as we saw NetEnt do in the west and IGT in the east after signing contracts with Crown Corporations involved with online casinos such as PlayNow and PlayOLG. The company states on their website that they plan to eventually offer their services to additional lottery corps in Canada.

The new Tbilisi studio was purpose-built to operate as a hub for multiple licensees and markets. The company said in a press release this week that the new central production studio should be able to handle the growth that the company has projected over the next two or three years. The Tbilisi hub is also expected to add significant capacity to Evolution’s existing central studios in Malta and Riga.