Home News Will The End of Summer Mean Fewer New Slots for Canadians?

As Labour Day approaches the summer onslaught of slots has almost come to an end. While we can look at years past and try to predict ebbs and flows of new games, the landscape is changing dramatically year to year. Where once there were a small handful of game providers for Canadian online casinos – today there are literally hundreds of game development labs supplying thousands of online casinos with games. 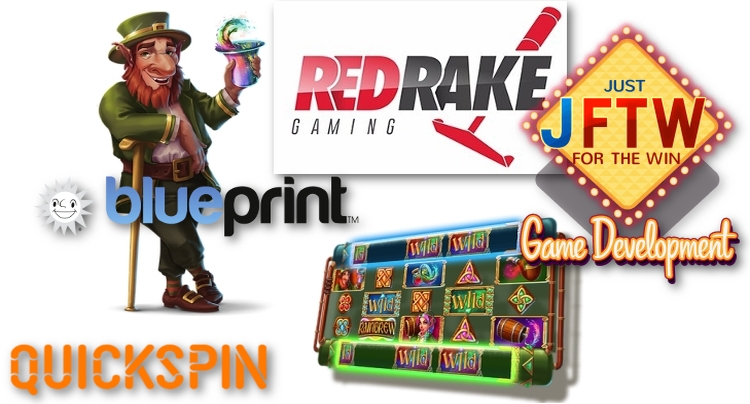 The big difference now is not only the proliferation of offshore internet and mobile casinos. Specialty delivery platforms and game aggregators have disrupted the supply chains and established a new hierarchy that gives small premium developers near equal footing with the big dogs.

A two-man shop in England can get their games into casinos like Mr Green, LeoVegas and even 888Casino right alongside industry giants such as Microgaming, NetEnt, NYX, and NextGen.

Today we’ll look at some of the most recent summer games releases for Canadian players. NetEnt and IGT will be left out due to their marketing/licensing agreements with the lottery corps – but, we’ll visit games from a few smaller labs and spinoffs from major Nordic developers. Most of the games can be found at one or more of our recommended casinos.

Here’s a quick look at just some of the providers feeding your favorite online casinos: 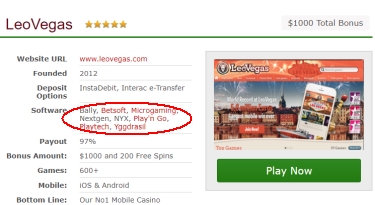 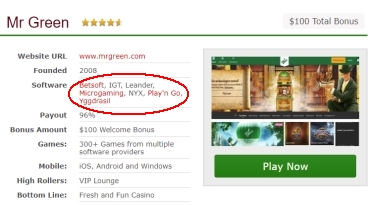 Red Rake Gaming recently signed with Relax Gaming, so look for their titles at more properties in the near future. For now, you can find their games at SlotsMillion and VideoSlots. 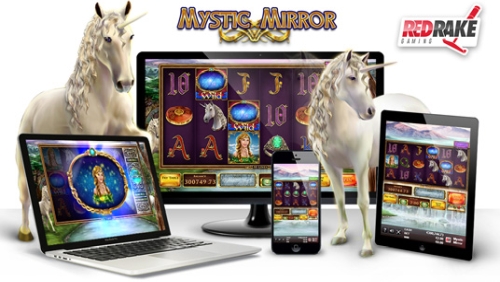 Enter a world of fantasy and unicorns with the magical Mystic Mirror slot.

Princesses and their steeds inhabit this mysterious land in a game with an optional sixth reel. Activate the optional reel for a chance to win more and bigger prizes! 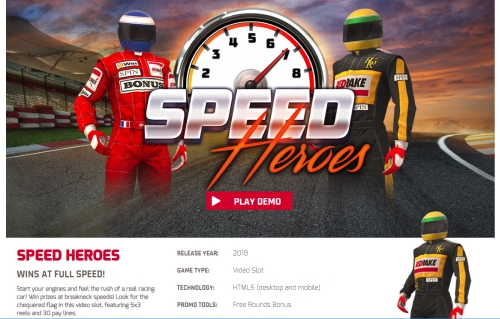 Drivers can appear on reels 1 and 5 during the base game. When you see them both the  “SpeedRun” feature is triggered starting a thrilling five-car race with Wild symbols left in their wakes across the reels.

Just For The Win

Try any of our recommended Microgaming casinos for Canada to discover gems from Gothenburg, Sweden developer, Just For The Win Game Development AB or JFTW.  You may have already seen their first slot which debuted in May – Goldwyn’s Fairies – or the more popular  Deco Diamonds fruit slot.

Last week Microgaming announced that they had picked up the new Rainbrew from JFTW – the young lab’s sixth title of the summer. 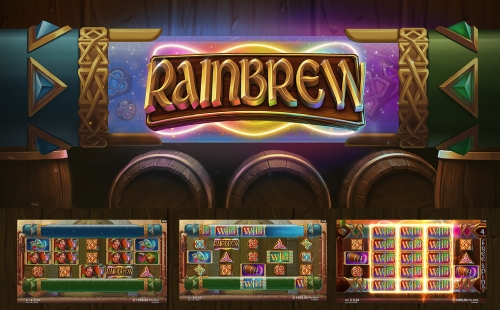 The new game offers 243 to 1125 ways to win rather than traditional paylines. The game world is a leprechaun’s brewery and features a new Sidewinder feature that changes 243 Ways to 1125 Ways with horizontal reels filled with Free Spin and Wilds symbols.

Blueprint Gaming, a reliable favorite and now available at Thrills Casino,  released a new game earlier this month exclusively at Casumo for a limited 3-month engagement before the game becomes available across the wider network. 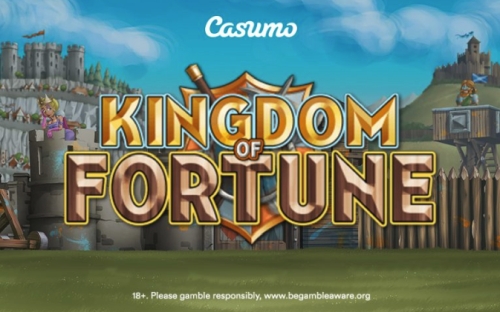 Kingdom Of Fortune is a 5×3 slot with 20 paylines and a Medieval theme.

The Royal Streak free spins bonus will trigger with 3 scatters to award 10 spins that can trigger and retrigger again and again.

Wild Multipliers at up to 16x can make even the lowest paying symbols kick out gold from the King’s treasure room.

The golden Hand of the King is a wild symbol and will substitute for anything else on the reels except the scatters. Land three of the Golden Crown scatter symbols anywhere within view and 10 initial free games with wild multipliers and the Royal Streak are awarded.

Play for as little as $0.20 per spin on HTML5 desktop, iOS or Android. 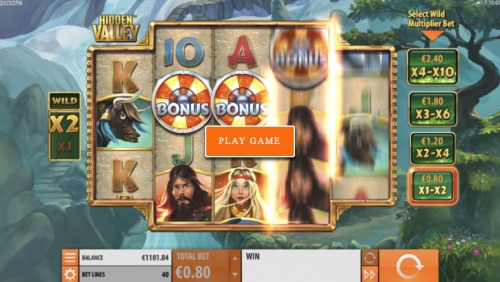 Clicking game will open LetsBet.com in a new tab

Quickspin of Sweden refurbished the popular Hidden Valley slot and re-released it this month too. Look for it at LetsBet or Quesino. The game came out in Flash about 3 years ago but has been upgraded to the 60-frame-per-second HTML5 format for play on any device.

Quickspin CEO Daniel Lindberg said: “Hidden Valley has proved very popular since it was first released and was always one our most visually appealing games.”

He added, “Combined with a host of engaging features, we’re confident the enhancements to Hidden Valley will mean players will enjoy the latest version even more than the original.”

Whenever you see a new game appear from any of the following providers you should be able to find it at LetsBet.

Dozens of more games were released throughout the summer of 2018. It’s anybody’s guess if the rate of gameflow through the pipeline will be reduced, but we anticipate a lull soon. Then we can get ready for a deluge of Fall colors and winter specialty slots along with the steady once per month release from developers such as Play’n GO.

Enjoy your gaming. And please, remember to play responsibly!