Bragg Gaming Group has most currently informed that former Chair of the Ontario Lottery and Gaming Corporation – Paul Godfrey will be taking over the role of Interim CEO. Mr. Godfrey who serves as, Chair of the Board of Directors of the global gaming content and technology provider will assume the position effective immediately. 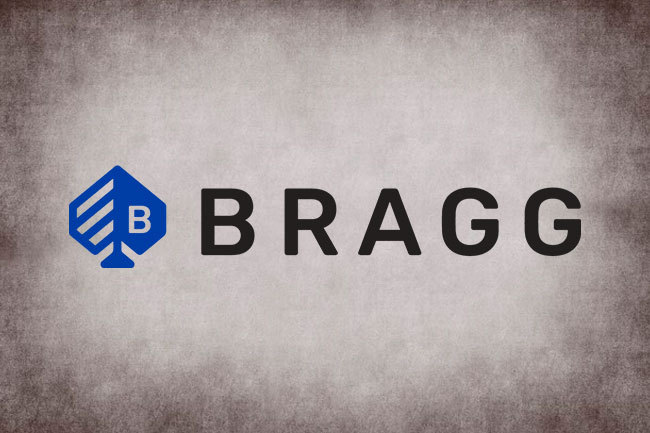 The gaming leader is a growing global technology and content group and owner of leading B2B companies in the iGaming sector. The company is also the parent firm of ORYX Gaming, however, lately, the corporation has been satisfied with its latest performance indicators over the last couple of quarters. And now, the company will search for a new CEO. 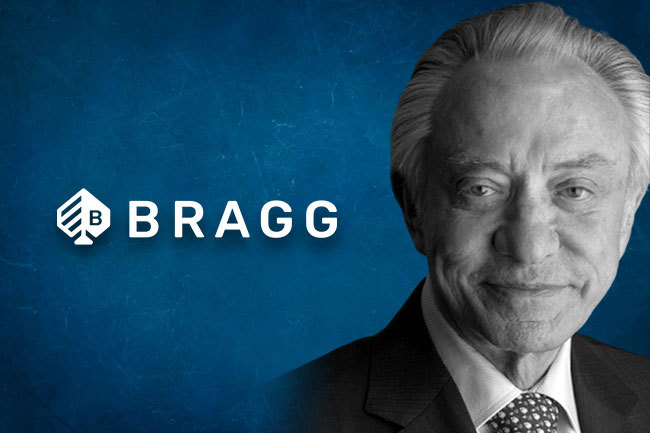 The board of the B2B gaming leader has conducted a strategic review of the overall performance of the company, as well as an assessment of the current CEO position. While its fellow gaming peers continue to trade and perform at a higher level and multiples, Bragg Gaming Group’s continued growth is yet to be projected on its public market performance, which is a concern for the Board.

Commenting on his appointment, Mr. Godfrey said that the North American gaming market is one of vital importance to the growling online gaming industry. According to him, the company’s technology and products are more than capable of taking advantage of the new market’s opportunities. He also said that despite the company outperforming over the recent quarters, the capital markets strategy has not been transformed into shareholder value.

Additionally, not long-ago Bragg Gaming Group published its fiscal stats and highlights for its third quarter that started on July 1, 2021, and concluded on September 30, 2021. One significant milestone during the quarter was the company’s listing on the Nasdaq Global Select Market. Also, the company launched operations in several new gaming markets including Spain Denmark, and Greece.

Another great set of recent news saw the B2B gaming provider and content distributor ink a partnership with the Czech Republic-based casino operator MERKUR. Now, the gaming leader will be able to integrate its ORYX Gaming platform and its content into the brand’s range of casino titles. The company will also implement its Play Account Management, which will certainly come in handy for the operator.