A recently introduced bill by local lawmakers in New York State would be highly beneficial for education, human services, and more public uses. According to the proposed legislation, slot gaming revenue should be redirected to the said sectors, however, there is a downside to it as the money is currently used to support local horse racing tracks and breeders. 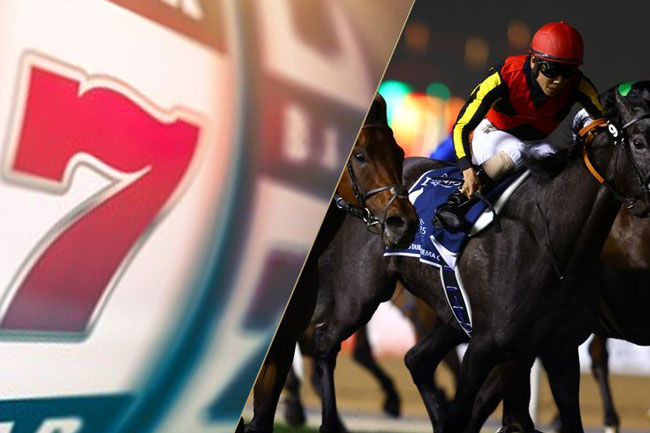 Every year the New York horse racing tracks receive approximately US$230 million in revenue from slot machines. The new legislation is sponsored by state Sen. Zellnor Myrie, D-Brooklyn, and Assemblywoman Linda Rosenthal, D-Manhattan, who is backed by a coalition of animal rights groups as well as social service non-profit organizations.

No More Payments for Tracks 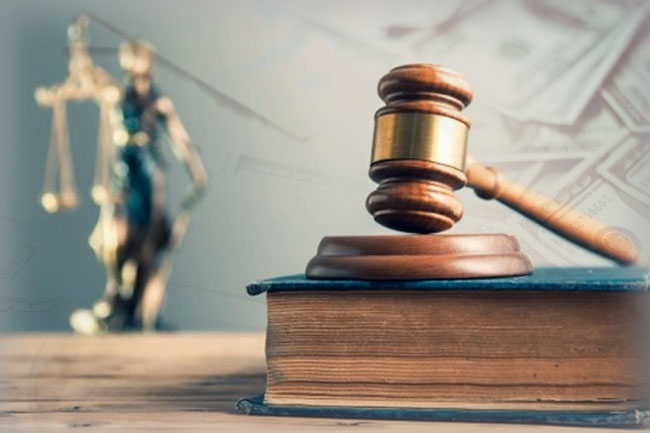 In a media statement, Ms. Rosenthal said that New York State has been pouring money into the horse racing industry for years and she believes that there is no reason for that to resume. However, the proposed bill has opponents such as state Sen. Joseph Addabbo who said that the gaming revenue helps the industry to preserve the jobs it offers.

The new bill would redirect a portion of slot machine income to agricultural grants, funding for horse care, and for the adoption of horses, while also financing economic development in communities that host horse racing tracks. However, it would stop the direct payments to the tracks, such as the Saratoga Race Course as well as the racehorse breeders.

Patrick McKenna from the New York Racing Association quickly released a statement that the association would strongly oppose the bill, in order to protect the jobs of many and the horse racing economy. According to him, the racing support payments are not subsidies, as the revenue is located to the thoroughbred industry in part since the association relocated land and other intellectual property to the state in 2008.

Najja Thompson, executive director of the New York Thoroughbred Breeders, also spoke on the matter on behalf of the horse racing, business, and labor groups called We Are NY Horse Racing. According to him, the equine racing industry produces thousand of jobs for minority, immigrant, and union workers, as it also contributes US$3 billion in economic impact.

The We Are NY Horse Racing is a rather newly formed alliance compiled of small businesses, unions, trade, and non-profit organizations. The creation of the coalition was announced at the end of this September, and now its task will be educating the New York State’s communities about the industry’s major impact on the state’s economy.

More recent news from the state’s racing industry saw trainer Ken McPeek’s request to the New York State Gaming Commission get denied. His request was for the commission to reconsider equine quarantine protocols, as earlier this year some of his horses were denied entry to the Saratoga Race Course. This was due to the fact that a horse from a barn where his horses were stable, tested positive for equine herpesvirus.