New York State is finally moving forward with its widely discussed online sports betting regime, as the New York State Gaming Commission selected two joint proposals. The two winning bids are compiled of gaming brands, such as FanDuel who have now received a license to operate in the state’s market. It is projected that the new gambling option will be launched in 2022. 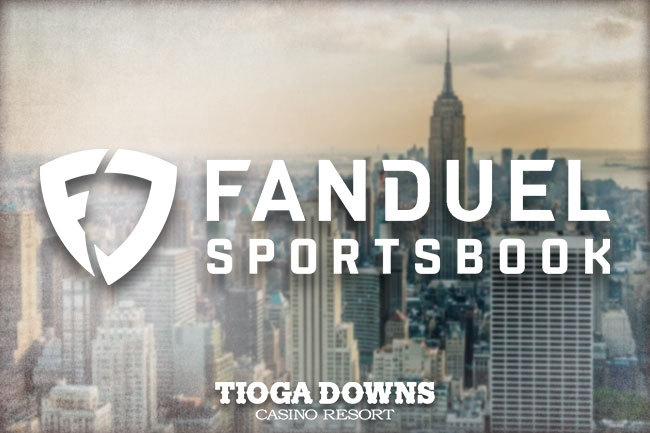 The state’s regulator selected two winning bids with a total of nine betting operators, and the introduction of mobile sports betting has been eagerly awaited by fans and gaming conglomerates. FanDuel and DraftKings have been two of the most prominent lobbyists of the expansion, and now the former will have a chance to be part of it. 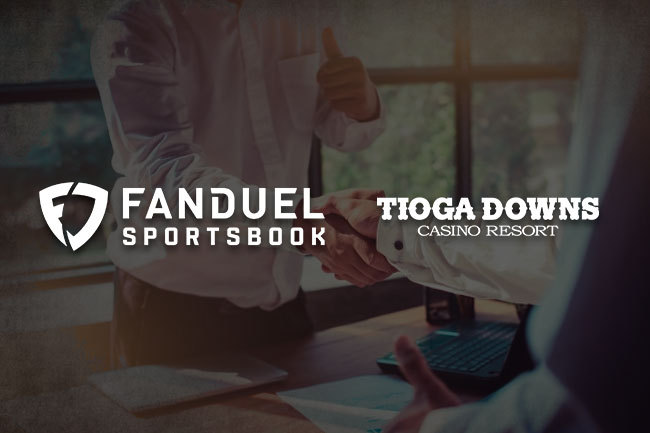 FanDuel already has access to the land-based gaming industry of New York State as the gaming leader has launched its sportsbook via a partnership with Tioga Downs. Now, with the opportunity to be a crucial part of mobile sports betting, the company will have a tremendous chance to further establish itself in the market and generate more revenue.

Besides providing on-site sports wagering the company will also be the property’s online sports betting operator. Tioga Downs Director of Marketing Jim Weed said that recently it has become difficult for gamblers to get to casinos and wager, due to that many people have opted to travel over the state to place their wagers. According to him, the process has taken its toll on the company as it has lost revenue.

Mr. Weed believes that the mobile sports betting expansion would benefit the property as it would enable people to wager on games from anywhere, they want. He also stated that the change will provide more marketing possibilities for Tioga Downs, as the company plans to advertise FanDuel’s mobile sportsbook onsite and on social media platforms.

New York State’s legislature has been trying to implement online sports betting for quite some time and the launch is expected to materialize in early 2022, before the next Super Bowl. Lawmakers believe that the Super Bowl is the biggest sporting event on the continent and they do not want to miss on the betting volume that it will be able to generate with the new offering.

New York State Gaming Commission previously announced that it has selected two bids to lead the mobile sports betting regime. The first one is headed by FanDuel Sportsbook, but it also includes Bally Bet, BetMGM, and DraftKings Sportsbook. The second one is headed by Kambi, and consists of Caesars Sportsbook, PointsBet, Resorts World, Rush Street Interactive, WynnBET. Now serves for the mobile platform must be installed in the state’s four commercial casinos.

Back in September, the gaming leader FanDuel announced that it will be appointing radio host Craig Carton as its first national responsible gaming ambassador. Mr. Carton is now a part of the corporation’s Responsible Gaming Steering Committee headed by the company’s President and Interim CEO Amy Howe. With his new position, he will engage in events that advocate responsible gaming education with a focus on novice players, in new jurisdictions.