In order to improve its efforts to advocate safer gambling behavior, FanDuel has most recently appointed radio host Craig Carton as its first national responsible gaming ambassador. Mr. Carton who is one of the radio sports talk show “Carton & Roberts” on WFAN 101.9 FM / 660 AM in New York, will join the company and take over the position effective immediately. 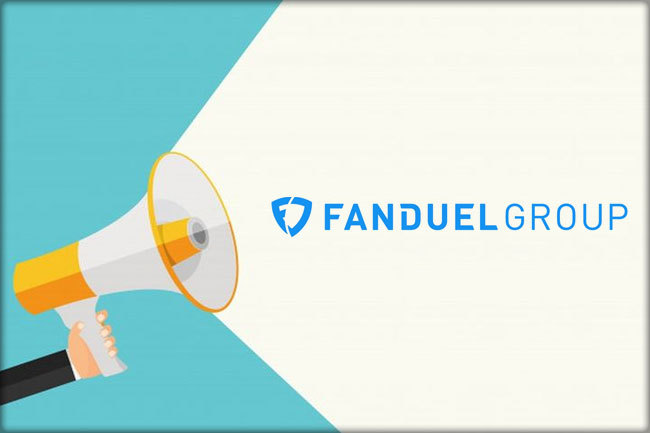 FanDuel is a leading sports-tech entertainment company that offers a premium set of services to sports fans and allowing them better engagement with their favorite sports, teams, and leagues. After Mr. Carton steps into the position, he will be tasked with taking charge of advocacy, prevention awareness, and developing content for the importance of wagering within certain limits. 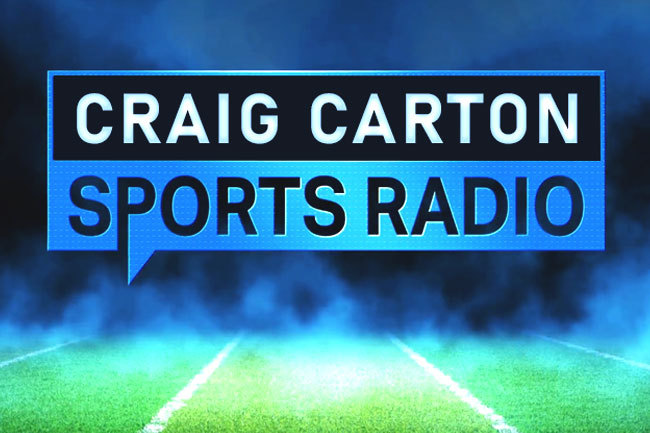 As a national responsible gaming ambassador, Mr. Carton will be joining the corporation’s Responsible Gaming Steering Committee which is led by the company’s President and Interim CEO Amy Howe. There he will engage in events that advocate responsible gaming education with a focus on inexperienced players, in new states and with 21–25-year-old clients.

He will also have a consulting role in the company’s RG efforts and customer service teams to review the standards and process of monitoring safer playing. Mr. Carton will also provide expertise on the company’s development of AI capabilities that will be used to more accurately find problematic playing patterns among players.

At his new position, Mr. Carton will be also tasked with prevention messaging for wider adoption of the company’s responsible gaming tools. This includes wager, deposit, and time limit technology. He will educate patrons in new markets as more states are legalizing mobile wagering. Along with this, Mr. Carton will help develop and responsible gaming content in a collab with WFAN to wider audiences.

The radio host said that he has plenty of experience in the area and that he intends to use it to provide meaningful insight on problem gambling. Mr. Carton explained that he was looking for a company that matches his passion for the issue and FanDuel fits the bill perfectly. He claims that the company shares his goals and is willing to work with transparency with the simple cause of helping people out.

Have a Game Plan

This is not the first time that FanDuel has displayed the importance of understanding the compulsive gambling issue and battling it. In March, the company signed a partnership with the American Gaming Association to join its campaign Have a Game Plan. This is a program that spreads awareness for problem gambling and promotes healthy gaming habits.

Additionally, the sports entertainment company is one of the many firms that seek to join the New York State’s gaming expansion as the state announced the adoption of mobile sports wagering. The state is now looking to appoint two platform providers for the offering, along with four sportsbook operators, and the company is one of the favorites to land a spot at the soon-to-be regulated market.