Most recently Bragg Gaming Group has published its official fiscal stats for the third quarter of the current financial year, which ended on September 30, 2021. During Q3, the B2B gaming technology and content provider recorded significant growth on its year-to-year fiscal stats and struck some lucrative partnerships which will certainly help its growth development plan. 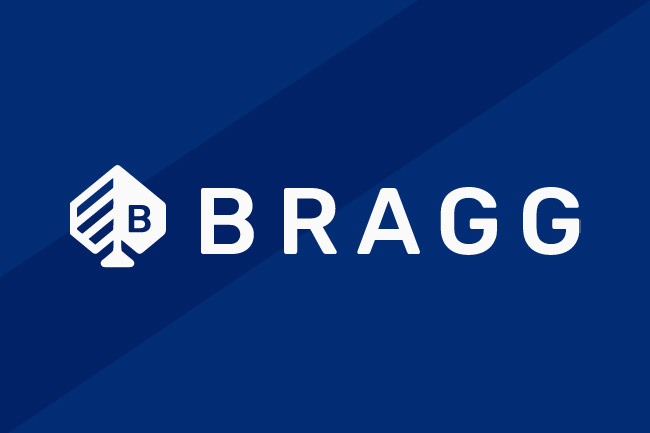 The company is a global leader in providing gaming technology and content to numerous big-name iGaming companies from the industry. The provider currently operates in Europe, North America, and Latin America, and plans on even further expansion to new markets. The company distributes its casino content via its subsidiary ORYX Gaming, which overs full turnkey iGaming solutions. 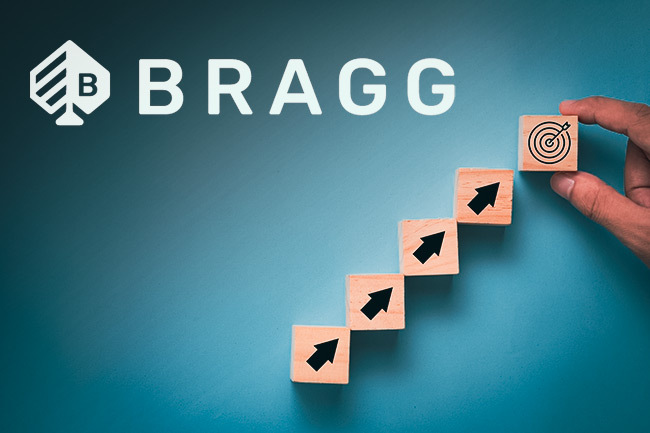 Some significant milestones and achievements for Bragg Gaming Group during the third quarter include its listing on the Nasdaq Global Select Market. The listing became official on August 27, 2021. Also, during the three-month period that ended on September 30, 2021, the company launched operations in various European gaming markets such as Spain, Denmark, and Greece.

For the duration of Q3, the gaming provider has also launched its products to nine new customers. It has also actively pursued access to the two biggest markets in Europe, the UK, and Italy. Additionally, the company has also applied for gaming licenses in New Jersey, Michigan, and Pennsylvania, as well as submitting an application for one in Ontario.

During Q3, the gaming provider has also launched 13 new exclusive casino titles through its ORYX Hub in collaboration with third-party studios, as well as two new proprietary games developed by the company’s in-house studio. By the end of the said quarter, the corporation’s now-subsidiary Wild Streak Gaming launched nine iGaming titles in New Jersey, Michigan, the UK, and other key European jurisdictions.

More recent news from Bragg Gaming Group saw the company further expanding its European footprint after signing a partnership with the Czech Republic casino operator MERKUR. Now, the provider’s ORYX Gaming will be integrating the ORYX platform and its content into the operator’s portfolio of casino games. Soon, local players will be able to enjoy the provider’s exceptional gaming portfolio.

In October, the global gaming company also participated in the Global Gaming Expo 2021, where industry leaders showcased their portfolios of technology and casino titles. The gaming convention was hosted at The Venetian Expo in Las Vegas, Nevada, from October 4 through 7, and the company presented products from its Wild Streak Gaming, such as Lucky Lightning™, Congo Cash™, Dragon Power™, Temujin Treasures™, and Amazing Money Machine™.