Bragg Gaming Group has most recently informed that the company will be strengthening its footprint in Europe as it signs a lucrative partnership deal. The agreement is between the company’s subsidiary ORYX Gaming and the Czech Republic casino operator MERKUR. Now, the company’s ORYX Platform and its content will be integrated into the operator’s portfolio. 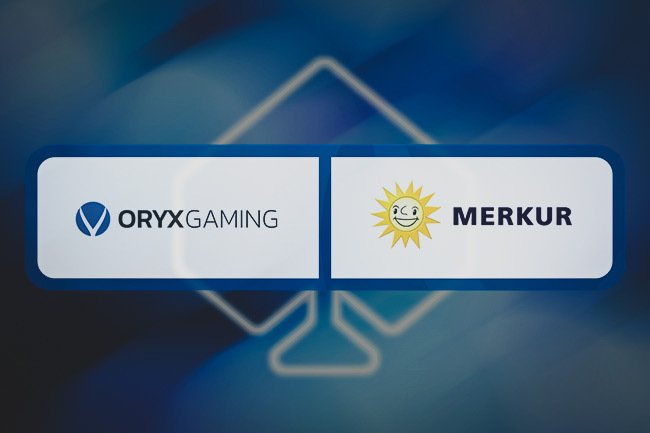 Over the years, the Canadian gaming corporation has grown into one of the leaders in providing gaming technology to the iGaming sector as it already operates in Europe, North and Latin America. Through its subsidiary ORYX Gaming, the company delivers exclusive and aggregated casino content via its remote game server and ORYX Hub platform to its many partners. 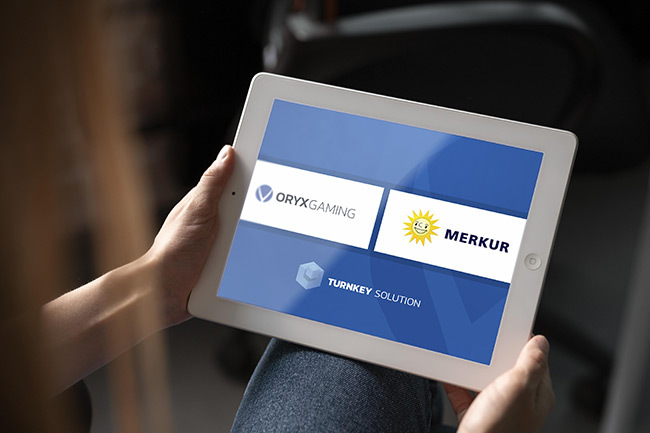 Now, through the latest content distribution deal, ORYX Gaming will provide a series of turnkey solutions with a wide range of products and services to the Czech Republic operator. This includes the company’s Play Account Management, its iGaming Platform, as well as operational services such as payments, KYC, fraud and data management, plus the provider’s FUZE™ player engagement tools.

Soon patrons of MERKUR’s online casinos will be able to enjoy a wide range of iGaming titles from ORYX Gaming’s in-house and third-party selection. Including titles from its partners such as GAMOMAT, Peter & Sons, and even more from the industry’s leading suppliers. The full integration of the provider’s products is expected to be official in Q2 of 2022.

The iGaming market of the Czech Republic was officially regulated in 2017 and it is now demonstrating significant growth. For example, in 2020, the market managed to generate approximately US$550 million, which was over 32% of the total gambling revenue for the country. Now, both parties will be able to help each other while exploring the market opportunities.

Richard Carter,  CEO of Bragg Gaming Group stated that signing a platform agreement with Gauselmann Group, which oversees MERKUR, is an important milestone for the provider. According to him, the deal would allow the supplier to strengthen its position in the Czech gaming market, thanks to its state-of-the-art gaming platform.

And speaking of European footprint, back in the summer, Bragg Gaming Group has officially entered the regulated Greek market. In August, the Hellenic Gaming Commission gave ORYX Gaming the green light to operate in the local industry as it awarded it a license. Now, the company can cooperate with local operators and supply them with games via its remote games server.

Additionally, in the summer, the international provider achieved one more significant milestone, as it completed the purchase of Wild Streak Gaming. The latter is a Las Vegas-based developer of gaming content with a portfolio of 39 slot games, and the provider will now be able to supply them to its many gaming partners from all around the globe.