Toronto-based The Stars Group would soon merge with another leading force in the global gambling field – Flutter Entertainment. The monster company this acquisition is projected to create would be the largest online gambling entity on a global scale. Amid the whirlpool, law firms Kahn Swick & Foti and Halper Sadeh LLP launched parallel investigations into the fair conditions of this merger in regards to the shareholders. 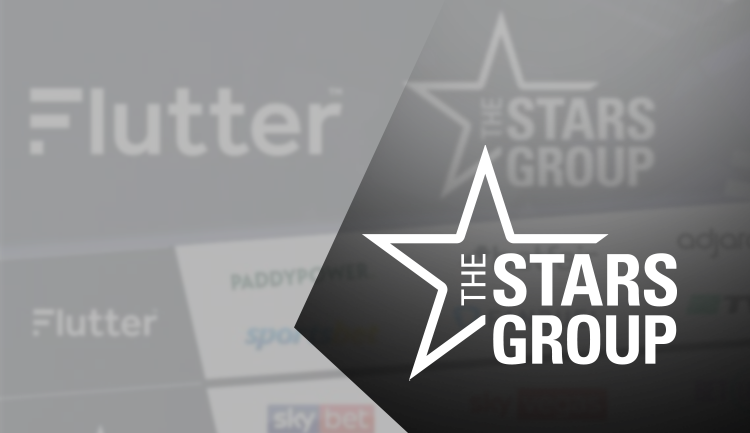 In the vast online gambling world, mergers and acquisitions offer myriad ways in which a business could develop and reach new heights on a global scale. This week went down in history as a milestone one, as Dublin-based Flutter Entertainment announced it is ready to acquire The Stars Group in an all-stock arrangement, creating a single super company. The Irish company, which owns Paddy Power and Betfair, wants to cross the ocean and acquire its Canadian rival The Stars Group. 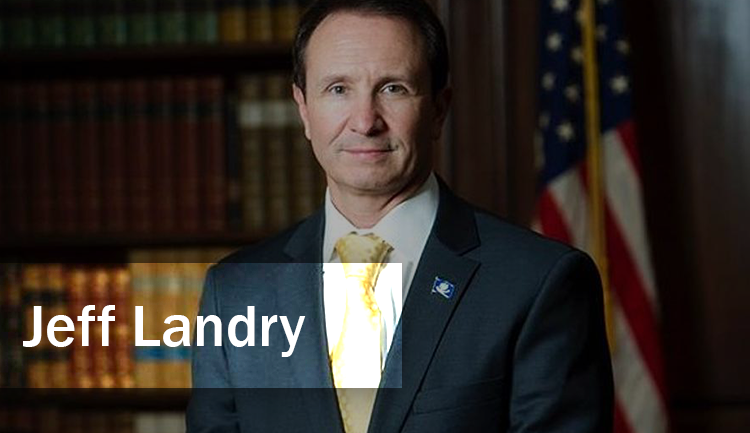 As a result of the mega-merger, PokerStars and FanDuel would be managed by a united team of experts with influence around the globe. The all-stock deal announced this week revealed that the Canadian leading online gaming force equates to some US$9 billion. By the end of October 2, The Stars Group’s shares on the Toronto Stock Exchange witnessed a jump from CA$20.25 to CA$26.73.

Soon after that, the price peaked at CA$27.10 only to see several ups and downs over the past few days. The Stars Group shareholders are projected to bag 0.2253 new Flutter shares in exchange for each TSGI share they own. Former Attorney General of Louisiana Charles C. Foti, Jr., Esq. has reviewed the transaction and wants to give shareholders the chance to have their rights protected.

The probe would seek to establish whether or not the process is fair for all parties involved in it. Shareholders that want to talk about the rights they have, or the potentially undervaluing nature of The Stars Group’s acquisition could have could contact the law firm for free.

Merger Would Close Next Year

Meanwhile, Halper Sadeh LLP, a global investor rights law firm, also aims to offer fair treatment to The Stars Group shareholders that feel like fiduciary duties have been violated. Just like every acquisition, fair condition and share price is essential.

Shareholders might consider the overall price of the merger to be a rather small one or they might seek more information that would eventually allow them to make an informed decision. The Stars Group shareholders are going to own some 45.36 percent of the overall shares of the joint company. Meanwhile, Flutter shareholders are estimated to own some 54.64 percent. The new super company would reflect the nature of the merger, welcoming the driving forces of both companies in its executive team.

The Stars Group Chief Executive Officer Rafi Ashkenazi will become chief operating officer of Flutter. Meanwhile, Flutter Chief Executive Officer Peter Jackson will be chief executive of the merged company. It should also be taken into account that Fox Sports will be able to acquire some 18.5 percent equity interest in FanDuel Group, another major player in the US sports wagering and daily fantasy sports field.