Sports wagering is among the newest gaming offerings in states to the likes of New York, and Pennsylvania, whereas other states such as New Jersey pioneered the gaming field last year. Toronto-based giant The Stars Group recently announced that its sports betting expansion has been going according to the previously created schedule, taking over New Jersey and Pennsylvania, as well as the nation with its special Fox Sports Super 6 action. 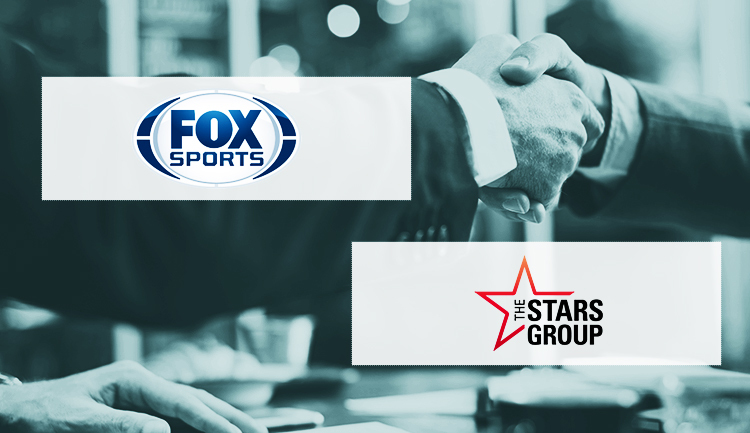 Many sports betting enthusiasts have anticipated the official launch of sports wagering in Pennsylvania, as it is an offering that guarantees more opportunities for winning big. Within the borders of the state, wagering on sports events is available both in brick-and-mortar casino locations and online, which makes it competitive to neighboring states and leading New Jersey. The Stars Group was able to reserve a spot at both states offering online betting on sports events. 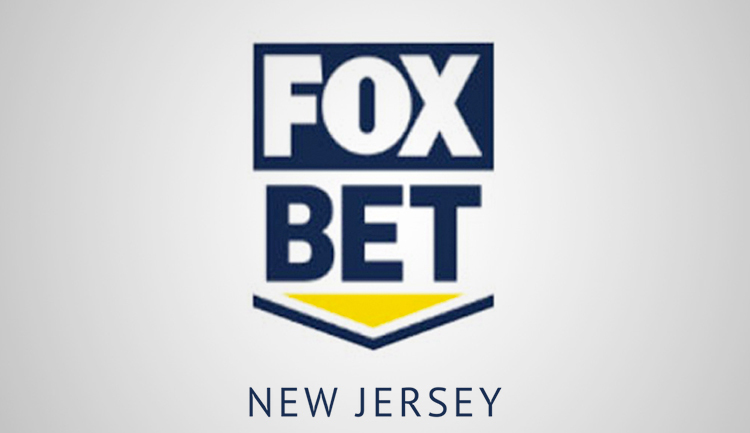 This determination to attract the largest crowd of sports wagering fans is evident by the recent launch of operation in the two hotspots. Over the past few weeks, the Canadian online gaming giant with influence around the globe has been successfully operating in partnership with Fox Sports. FOX Bet is the final product that has already attracted the attention of many avid sports bettors.

They have the chance to place their bets in a legal manner on sports events to the likes of football, basketball, baseball, hockey, motor sports, golf, tennis, and soccer. Mobile sports wagering is among the preferred ways of betting, as it allows players the opportunity to place their bets whenever they feel like it and wherever they have the chance to.

In addition to that, the Toronto-based gaming company recently gave green light to its land-based sportsbook in Pennsylvania. Teaming up with Mount Airy Casino Resort in the Poconos, The Stars Group launched in-person betting last week, transforming the gaming hotspot into an even more appealing location for Pennsylvania players.

This launch happens just in time for the upcoming NFL season and more gaming opportunities online this fall. New Jersey was the second state where FOX Bet launched operation. The online gaming hub on the East Coast is also known for its vast gaming opportunities and the wide range they cover.

The new sports wagering operation offers players exclusive content up for grabs, as well as live information flow that would make their bets even easier. Instant scores, stats, alerts and odds updates are among the preferred features of many sportsbooks, featured by the one by The Stars Group. On a national level, FOX Sports Super 6 App launched operation, allowing players to predict the score of a given sports event.

Cash prizes for the winners reach up to US$250,000, but this mobile app is a sports prediction game by definition. The player does not place a bet, but instead, they make their choice or answer several special questions. Ever since its launch on September 7, the app has been downloaded over 280,000 times, with popularity increasing by the day.

The Stars Group Reports on Series of Greenlighting Events across the US
FOX Bet Launches in New Jersey, Pennsylvania Sports Prediction App Greenlighted