The Stars Group is renowned for its strong online presence in the international gaming field thanks to brands such as PokerStars. Over the past couple of week, however, the ground beneath its feet has been shaking uncontrollably leading to staff cuts at its Isle of Man office. This week saw another staff reduction, this time directly affecting the team located in Malta. 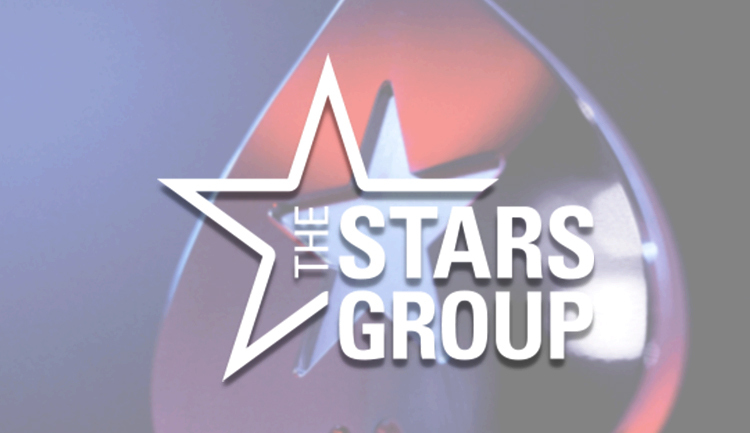 In addition to that, the Netherlands’ online gambling regulator, the Kansspelautoriteit, slapped TSG Interactive Gaming Europe Limited with a €400,000 fine. The month of September has been especially rough for the online gaming giant with influence around the globe. In an attempt to optimize its further operation and address ongoing headwinds when it comes to its PokerStars development on an international scale, staff cuts were needed. 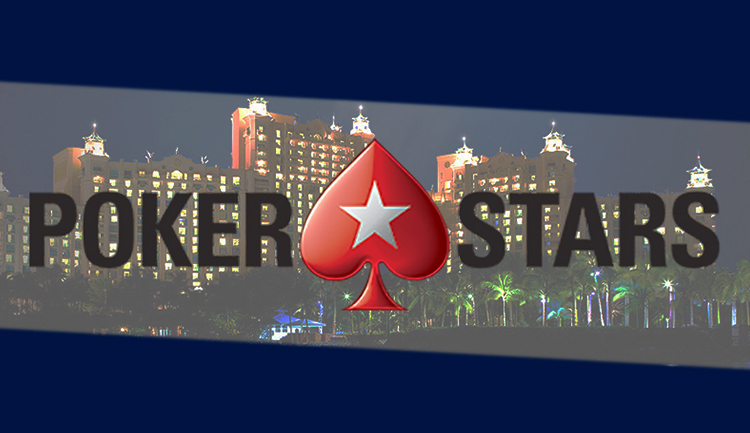 The Stars Group resorted to a reduction of staff in its Isle of Man office, as well as the one based in Malta. Some 50 individuals have been laid off since mid-September, but this would not be the end of the staff reduction. Over the span of the following 12 months, The Stars Group is projected to reduce its staff even further, in order to optimize operation and guarantee a positive outcome of the situation.

The Malta-based headquarters in St. Julian launched operation in 2017, greenlighted by Prime Minister Joseph Muscat who cut the ribbon. It offered steady income to more than 300 individuals. Locals have heard that relocation in the foreseeable future might be an option Some of the individuals currently employed might have to be sent to The Stars Group’s office in Sofia, Bulgaria. In addition to that, part of the trading team has already been relocated to Dublin.

Regardless of the staff cuts, Malta is still an important factor for the international online giant, as it is renowned for its leading position in the online gaming field. The Stars Group has been exploring it ever since 2012. It is commonly referred to as the online gaming hub of Europe, with many leading forces thriving thanks to the positive regulations it has implemented.

Last week brought the news that The Stars Group has resorted to staff cuts in its Isle of Man office. It employs some 400 individuals, equating to one-fifth of the overall payroll of the online gaming giant. Regulatory issues in major markets to the likes of Russia, Norway, and Switzerland have been reflected in the financial report issued mid-August.

More recently, Kansspelautoriteit issued the fine claiming that The Stars Group allowed payers hailing from the Netherlands to play online poker at PokerStars.eu without the proper license. Local players used iDEAL, a widely popular Dutch payment processer that eventually indicated that The Stars Group illegally operates. More than 33,000 unique accounts were linked to the deposit option.