Sports wagering is widely popular across the states with New Jersey being among the leading markets featuring a wide range of betting offerings. Fox Sports teamed up with Toronto-based giant The Stars Group for the launch of its brand new sportsbook that goes by the name of Fox Bet. This launch happens just in time for the upcoming NFL season and more gaming opportunities online this fall. 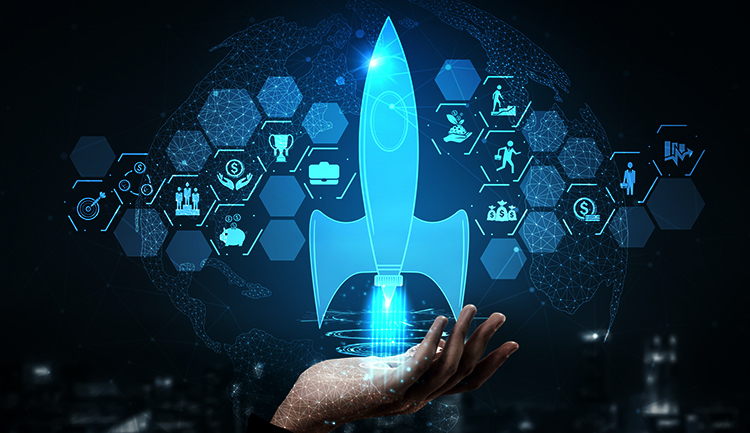 This spring saw the official announcement of a revolutionary partnership between a media giant and a gaming giant, both engines in their respective fields and both determined to explore a new opportunity. For the first time ever, an American media has teamed up with a gaming giant for an advanced sports wagering featuring real money. However, this new venture could be defined as a rebranding of sorts, as BetStars fans would still be able to use their accounts. 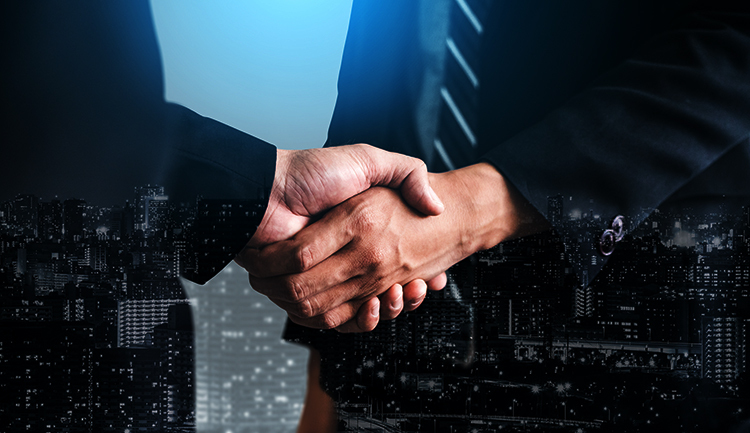 Online sports wagering has been among the praised gaming offerings, as it allows people the opportunity to place their bets and win big as a result whenever they feel like it. The people that have been enjoying BetStars offerings up until this moment would not feel any change, except for the lavish rebranding and the new user experience offered by Fox Bet.

Players placing their bets in a legal manner would have the chance to enjoy wagering on football, baseball, hockey, motorsports, golf, tennis, and soccer. Such a diverse range of offerings has the potential to attract new players as well as keep the existing ones around. The Stars Group is about to showcase its signature premium features making it the leader it is.

As a result of the collaboration, Fox Sports now has access to the thriving sports wagering fields of several states. The New Jersey sports wagering offering is projected to offer players exclusive content up for grabs, as well as live information flow that would make their bets even easier. Instant scores, stats, alerts and odds updates are among the preferred features of man sportsbooks, both online and land-based.

Pennsylvania is going to be the next area welcoming premium wagering on sports events powered by the two leading forces. Locals have been warned that their personal experience might differ from the New Jersey one, as this is an entirely new market with its very own regulations. The partnership came as a result of a major investment in The Stars Group, as Fox purchased 5 percent of its shares for some US$236 million.

The arrangement for collaboration could cover the following quarter of a century and offers a great playground for future expansion. The Stars Group also has access to markets such as Illinois and Indiana, which could mean new sports wagering offerings in the foreseeable future. It should be taken into account that the Toronto-based leader is going to be a leading force in Illinois along with Penn National Gaming and DraftKings.

While Pennsylvania and New Jersey work on their online gaming expansion, New York State remains with its in-person sports betting only, as local casinos race to launch their sports wagering lounges in time for this fall’s sports events.