Greater Sudbury is about to welcome a new larger project in the upcoming years, but the initial timeline of construction is now extended beyond recognition. The Local Planning Appeal Tribunal is taking longer than projected to look through the 12 appeals against Kingsway Entertainment District. Ward 11 Coun. Bill Leduc eyed this week’s council meeting to shine a light on a controversial motion that supposedly goes against laws. 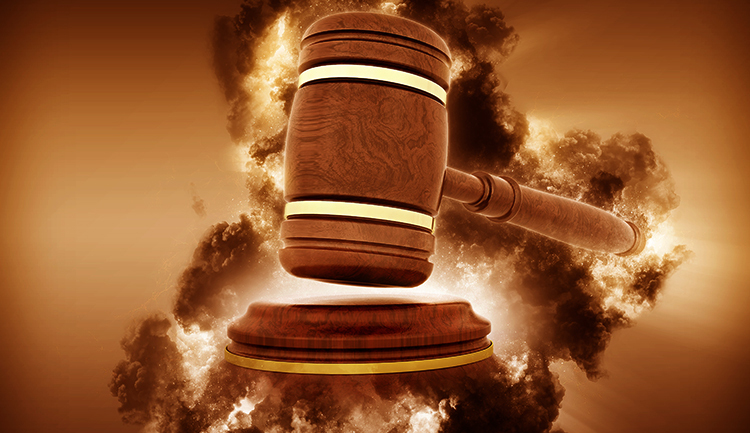 Mr. Leduc seeks to make it impossible for the Downtown Business Improvement Area from launching any more lawsuits against Greater Sudbury. This motion seeks a faster solution to the current state of stagnation that ultimately postpones the start of construction of this entertainment zone that is also going to feature a casino complex. What has to be taken into account is the level of legality it brings with it by preventing an organization seeking legal remedy. 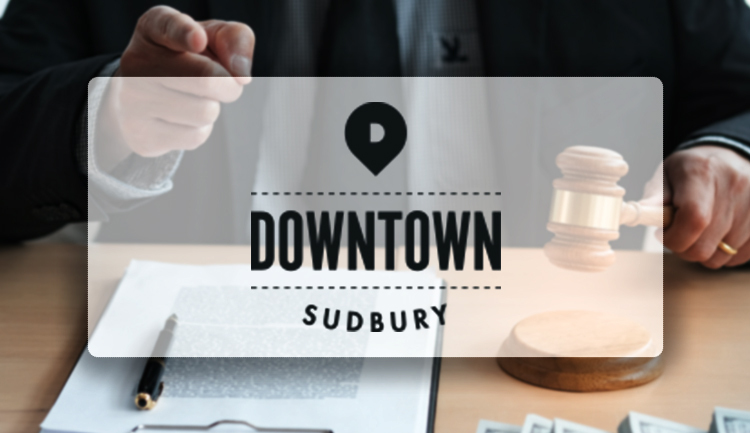 According to the language of the proposed motion, it is going to seek the prohibition of commencing, maintaining, funding or continuing litigation of any sort, a controversial attempt to alleviate the Local Planning Appeal Tribunal’s burden. Ward 2 Coun. Michael Vagnini is among the individuals opposing the proposed motion and condemning it as an illegal move.

Prior to the monthly meeting, he pointed out that if this motion is greenlighted by local councilors, this would spell disaster for the area. He stated that the administrative law states that everyone has the right to seek legal remedy and launch a lawsuit. This is especially needed in times when the rights of individuals or organizations have been violated and they are seeking justice.

When it comes to the Local Planning Appeal Tribunal, some 12 legal challenges have been filed seeking changes to the project. The Downtown Business Improvement Area is among the individuals or organizations that have launched such action. Mr. Vagnini stated that this could mean that the city officials want to silence discontent.

The people directly affected by the Kingsway Entertainment District have the right to speak out and express their concerns, as this could make or break their future operation in the region. Mr. Vagnini stated that the entire process has to remain as transparent as possible.

In defense of his proposed motion, Mr. Leduc pointed out that the Business Improvement Area has the power to help local businesses, especially when it comes to various beautification work and support. However, he reckons that launching lawsuits is not part of its jurisdiction and therefore it should not be done.

It could be recalled that back in May another meeting saw the nixing of yet another motion seeking a more efficient LPAT work process. Ward 5 Coun. Robert Kirwan aimed to optimize the appeals review process potentially powered by Mayor Brian Bigger.

He was supposed to collaborate closely with Premier Doug Ford. However, when all was said and done, the motion was nixed following a 7-5 vote, despite clarifications that this motion would not seek the Premier’s direct intervention, but instead his positive influence on the process.