Kingsway Entertainment District is one of the larger projects in the Sudbury area which succeeds in drawing as many eyeballs as possible while it is still in its planning stage. Ward 1 Council Mark Signoretti who is an avid opponent of the entertainment zone including a casino venue, has prepared two motions which will aim to stop investment pouring into the project for the time being. 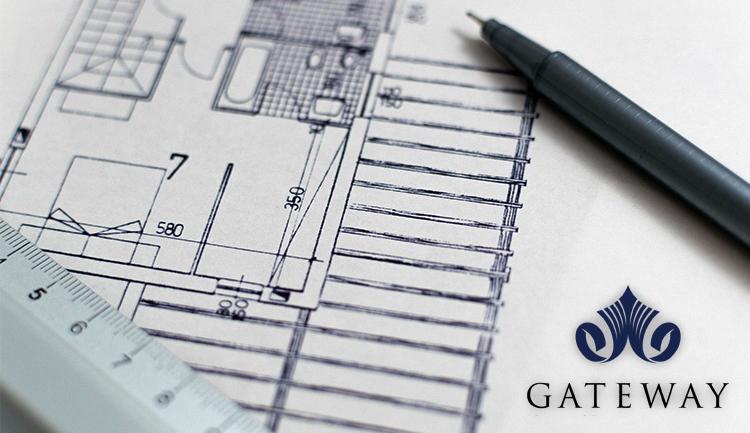 The project is still in its initial phase and it has been in it for quite some time. However, spending taxpayers money on Kingsway Entertainment District continues, a fact that deeply concerns Mr. Signoretti. Next week will see him introduce two motions that will add up to his previous attempts to prevent further investment in the project until everything around it is set in stone. With the help of the first motion, Mr. Signoretti will make the request that the City of Greater Sudbury ceases finding until the Local Planning Appeal Tribunal issues its final decision. 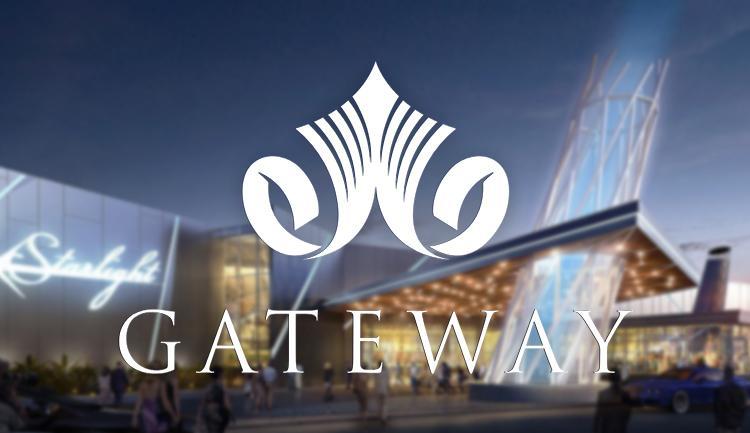 Back in November, the Ward 1 City Councilor openly criticized city official for spending money on the project and taking advantage of local taxpayers while uncertainty still surrounds the entertainment project. Regardless of the limbo in which the location is currently in, Sudbury’s Chief Administrative Officer Ed Archer claimed that the project is developing according to plan and no amount of opposition could slow it down.

The project is going to feature a grand event center which will cost the community CA$100 million, a hotel tower for individuals making their way to the complex, various restaurant offerings, as well as a casino venue overseen by Gateway Casinos. Soon after the announcement of all details around the Kingsway Entertainment District, people from the community and groups seeking to protect individuals’ right were quick to file as many as 12 appeals before the Local Planning Appeal Tribunal.

People appeared to be displeased with the proposed parking lot rezoning, the casino venue one, as well as the entertainment arena one. As for the amendment to the casino project, it drew three appeals. It is clear that the community wants to have a say in the project and the pace at which it is developing.

Mr. Signoretti stated that investment in this project is a significant one in its scale and therefore should be carefully considered. They will cost the community hundreds of millions of Canadian dollars, so individuals making appeals should be listened to. The aforementioned appeals will need more time, which is something city officials are aware of. According to Ward 1 Councilor, there is no need for rushing decisions or actions related to the future entertainment complex.

It has been previously announced that the project will be finalized by June 2019, but this deadline appears to be unfeasible at the current state of development. An official tribunal hearing regarding deadlines extension for the Kingsway project will take place this summer. The second motion will aim to see the city deprive General Manager of Community Development of the power to take care of issues related to the project.

Next week will see these and more motions presented. In the meantime, the potential Starlight Casino on site is one of the future projects Gateway Casinos feels uncertain for. The facility will cost CA$55.5 million to the casino developer and operator, as it will be able to provide as many as 250 individuals with full-time permanent job positions. Gateway Casinos oversees operation at Sudbury Downs, Chelmsford and the existing license expiring in March 2020 could be relocated to Kingsway Entertainment District.