The City of Greater Sudbury is now the proud owner of the land on which Kingsway Entertainment District is going to rise by 2022 which was among the main goals for this year. This purchase amounted to CA$10 and added some 35 acres to the overall footprint of the city. Local developer Dario Zulich who is involved in the project announced the official purchase as yet another milestone for the upcoming entertainment district. 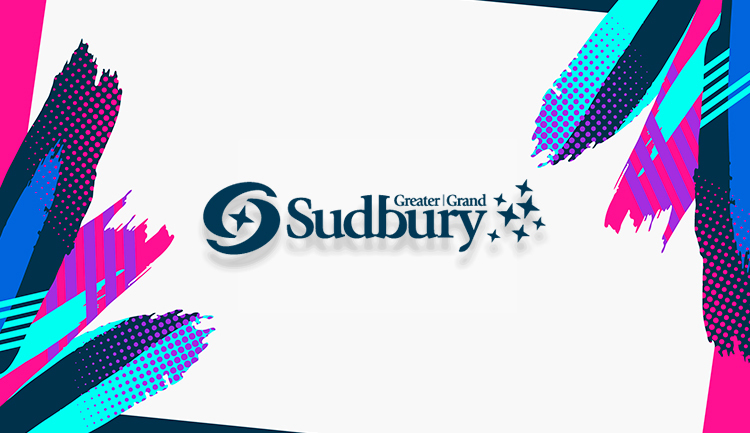 Kingsway Entertainment District is among the most controversial projects in the area of Greater Sudbury due to its capacity to polarize opinions while offering opportunities for development to many large companies. There is a lot of work to be done prior to the official start of construction, one of the tasks being the property purchase. 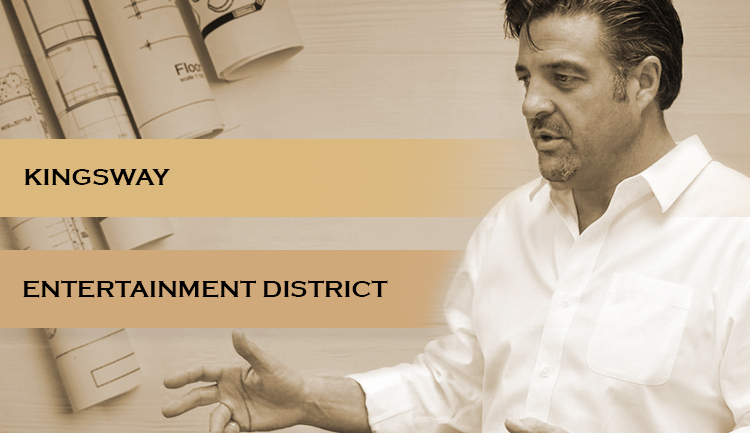 Mr. Zulich made it clear that the city is now the proud owner of the parcel of land pinpointed for future construction, as well as the access points to it. Even though the controversies around the project remain and the Local Planning Appeal Tribunal is still working on the 12 filed appeals in relation to Kingsway Entertainment District, this move speaks volumes about the determination of all parties involved in it.

Mr. Zulich wants to prove that the project is well on its way to launch construction once all issues have been resolved. This year saw the project’s completion date pushed back to the end of 2021 or the first months of 2022, as many details surrounding it remain uncertain. What has been taken into account was LPAT’s work and the current issues it reviews.

The decisions it issues are expected to take place this fall. Locals claim that this deadline could go all the way to the beginning of 2020 considering the speed of work. By the first weeks of January, the project saw an investment of nearly CA$1.7 million coming from taxpayers pockets, which eventually prompted the timeout recommended by Ward 1 Councilor Mark Signoretti.

Casino Might Not Be in the Cards for KED

Local businessman Tom Fortin has poured some CA$350,000 into his appeals, but he also made a recent statement in relation to the potential casino venue that could be part of the entertainment complex. He said that the casino facility construction might be subjected to zoning regulations, never to see the light of day. Mid-March the City Council heard a presentation called Large Projects Update.

By definition, a place of amusement does not include gaming venue, but more family-friendly entertainment offerings such as bowling, pool hall, among others. It does not feature a casino which essentially means that such operation is not allowed within the borders of the place of amusement. It is mandatory for any casino project to obtain the appropriate zoning for a casino, gaming establishment, or gaming facility before it progresses with construction.

This means that the future of proposed casino venue on site of Kingsway Entertainment District remains uncertain for the time being. Gateway Casinos and Entertainment is the casino operator that has expressed interest in operating there once the project is finished, as its current lease for operation at Sudbury Downs would expire soon. At the moment the company is looking for a temporary facility to aid operation until KED launch in 2022.