One of the controversial projects in Greater Sudbury, Kingsway Entertainment District has been a topic of wide discussion for many months now. Concerns of overspending amid a period of not enough things set in stone have been previously expressed, leading to this week’s delay news. Members of the project staff claim that the complex might have its completion date pushed back to the end of 2021 or the first months of 2022. 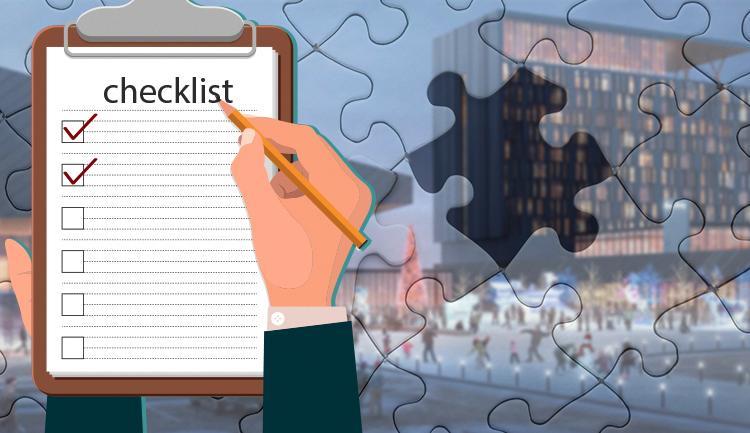 Over the course of the past nearly half a year, experts have been expressing their opinion on the entertainment zone and the potential effect it is going to have on the community in general. The fact that it includes a casino venue in its structure has also been a concern for many individuals, citing problem gambling as one of the main issues nowadays. Moreover. City council members have voiced their opposition to the project and ongoing investment in it, in particular, on multiple occasions. 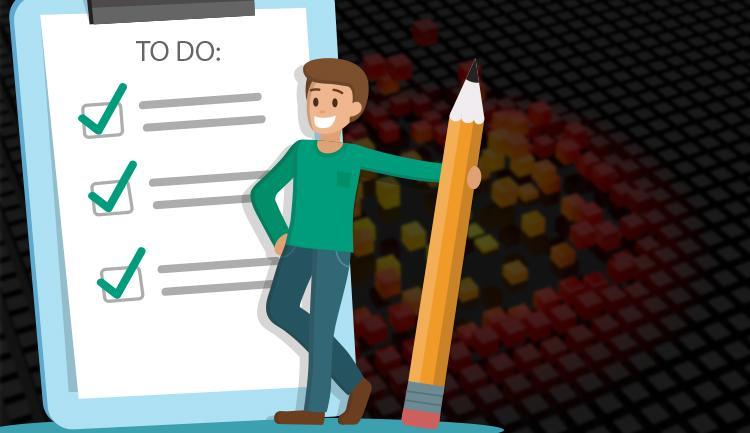 The most recent attempt at hitting pause on the project came this week as Ward 1 Councilor Mark Signoretti filed a special motion aiming to protect taxpayers. He claimed that the project management should put a stop on its investment for the time being, until the Local Planning Appeal Tribunal issued its final decision on multiple appeals previously filed in relation to aspects of the project.

This could happen sometime this spring or even in the summer of 2019 and the decision could change the future of Kingsway Entertainment District. Community members have claimed their opposition to a casino venue within the entertainment complex, as it is projected to feature a casino venue overseen by Gateway Casinos. The easy access to such venue concerned people that cite problem gambling surge in the region as a potentially serious issue.

Even though the project will be situated in the eastern outskirts of the city and it is not a central downtown location, there are still many aspects to it that will make it an attractive location to many people. More family-friendly offerings to the likes of an events arena are projected to feature regular live performances, whereas a hotel tower is going to provide more to everyone interested in what Kingsway Entertainment District has up for grabs.

CA$1.7 Million Invested in it By Now

David Shelsted, Project Director with the events center stated that the delay could be prompted by the appeals stage. If the Local Planning Appeal Tribunal makes a move in a timely manner and gives its nod to the filed appeals, the event center will be able to apply for the mandatory building permit. Timing is crucial, as any further delays would mean launching operation later in time. Organizations and individuals opposing the idea are all local.

They range from the Sudbury Downtown Business Improvement Area Association, Tom Fourtin, an opponent of casino construction in the area, to Christopher Duncanson-Hales, speaking on behalf of 36 faith leaders in the city. Even though the recent motion aims to slow down the process, for the time being, research in relation to it and preparation work is set to progress. This would ensure that the location is ready to launch construction work once the Local Planning Appeal Tribunal issues its decision in the next few months.

This decision for a pause was reached this Tuesday, as it was confirmed by Ian Wood, General Manager of Community Development. Up until this point, the project has witnessed some CA$1.7 million poured in it, a figure far from the estimated overall CA$100 million price. Regardless, for Coun. Signoretti this is still taxpayers’ money invested in a project with uncertain future.