As we reported earlier, Yggdrasil Gaming is running a €500,000 Christmas Celebration Calendar with in-game promotions and bragging rights for social media. Last Saturday night, a 32-year-old Norwegian player decided they’d prefer not to wait for the big promotion and did a few spins on the progressive jackpot game, Empire Fortune. The game shares a prize pool with Joker Millions, which paid out a handsome $5.6 million jackpot on less than a dollar bet recently. The prize pool had risen to €1,116,582 when the lucky player brought down the house at Betsson on his mobile device. 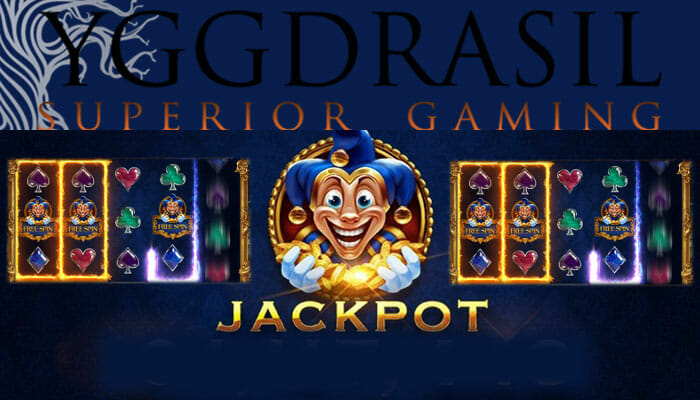 The game has rapidly advanced to €660,452 with players hoping they too will win the jackpot. Between Joker Millions and Empire Fortune, the game has paid out €17,141,516 since Casino Listings began tracking it when the pool was created in August 2015. While the games are not available at every property that carries Yggdrasil games, they are available at Mr Green and LeoVegas for Canadian players. In July 2016 a LeoVegas player won €2,881,257 on the Joker Millions Progressive.

Microgaming and NetEnt also offer progressive jackpot games. Unfortunately, NetEnt has pulled out of the open market in Canada. However, an Aberdeen, Scotland player was playing Hall of Gods at Casumo Casino recently and took down a progressive win of €7,205,687.82. On the bright side, Microgaming jackpots are available at all of the Canadian casinos mentioned so far and the company pays out their jackpots in one lump sum.