Last Monday a player at the multi-platform Unibet Casino won over €7.7 million (CAD11,395,279) playing on a Microgaming progressive jackpot slot that was first released in 2006. Adding to the player’s happiness was the fact that, unlike many other progressive jackpot networks, Microgaming pays out in one lump sum. Many providers will only pay such large wins in smaller installments. 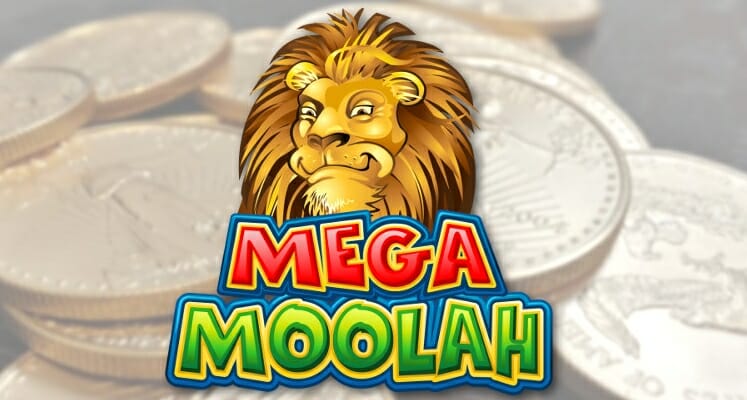 One interesting thing to note about the jackpot is that Unibet is not a stand-alone, Microgaming casino, like Jackpot City, or Royal Vegas – two holdovers from the bygone era of single system casinos. Many casinos today, like Unibet and Mr Green, recognize the value in offering slots and other games from Microgaming, but they access those games over multi-software platforms such as Microgaming’s Quickfire. The progressive jackpots are still valid, and the players are paid by Microgaming even if the money passes through the hands of the casino on its way to the player for bookkeeping or promotional purposes.

Microgaming established the very first full spectrum online casino back in the 1990’s and are still an industry leader – in large part due to their foresight in establishing Quickfire. Before Flash and HTML5, which delivers a fully optimized game to any device, online gamblers had to download massive software in order to access the Microgaming slots. Internet connections were slow, computers had much less processing power and most had very little hard drive space.

Some people still enjoy having a full casino with nearly 1,000 games on their PC desktop. Others prefer the ability to switch between the games of several developers like Play’n Go, Betsoft, Yggdrasil, and more while playing right in their browser or on a mobile device. So although you can download or play instantly at a casino like Platinum Play or Jackpot City – it’s good to know you can find many of the same games in a more convenient format and at a casino that offers more than “one flavor of ice cream”.

To date, the Microgaming progressive network has paid out about €783 million. The Mega Moolah jackpot of September 25, 2017, was the second biggest so far this year and the fifth largest of all time over the network.

Yggdrasil Player in Norway Decides not to Wait for Christmas; €1.2m Jackpot
4 years ago
Views:1194 Comments: 0