An independent review of money laundering controls in place at British Columbia’s casinos has been ordered by the province’s Attorney General, David Eby to look into the high volume of small bills entering some casinos overseen by the B.C. Lottery Corporation (BCLC). 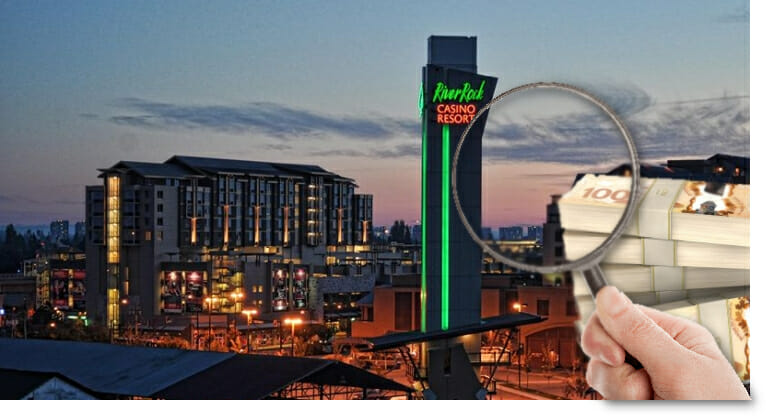 Postmedia news outlet, the Vancouver Sun, reports that great volumes of money, including over half a million dollars in small bills from a single VIP gambler in one transaction, are passing through the casinos while casino staff cannot identify a known source of the funds.

“We are serious about doing everything we can to identify money laundering activities, and ensure policies are in place to prevent it from occurring in B.C. casinos,” said Attorney General David Eby in a Friday statement according to the report. “We will bring in the best experts available to assist us, and I am confident we will succeed.”

The AG’s statement coincided with the release of a confidential report made public by freedom of information requests by Postmedia. The report was commissioned by the B.C. Finance Ministry’s gambling policy enforcement office in 2015. The report focused on “unsourced cash” that allegedly flowed through River Rock Casino in Richmond, about 20 minutes outside of Vancouver. The report was compiled by the auditing firm, MNP LLP and notes that the enforcement agency was aware of and documented some $13.5 million in small bills that River Rock accepted in one month that year. According to Postmedia, the MNP reports stated that: “Law enforcement intelligence has indicated this currency may be the direct proceeds of crime.”

Most of the money is coming into the casinos via Asian “whales” – high rollers who have immigrated recently or traveled from China, according to the report. The staff at River Rock have allegedly “fostered a culture accepting of large bulk cash transactions.” However, as the gamblers have only recently arrived, it is difficult under the current framework to construct profiles on the VIPs, something that is necessary to determine whether or not the-the money they bring into the casinos is legitimate.

Beijing began cracking down on money leaving the country several years ago. The Chinese government’s actions wiped billions from the Macau economy virtually overnight and have resulted in many wealthy Chinese citizens going elsewhere to gamble. Along with that, underground or “off the record” banking channels have been established all over the world so that the gamblers can access their funds in the country they gamble in. In Macau and elsewhere, including some B.C. casinos, the dilemma is handled by junket operators making loans to players as part of further reaching “host” packages once they arrive at the property. The news report didn’t mention junkets, however, so it is unclear whether they will factor into the enforcement agency’s review.

According to Postmedia the auditor’s report did not find any material breach in River Rock Casino’s or the BCLC anti-money laundering controls. However, due to omissions and errors, the auditors were “was unable to determine the actual number and amounts of large cash transactions.”

Of more than $1.3 billion B.C. receives from BCLC each year, less than $14 million is used for gambling enforcement.

All of the casinos listed as of today on Best Casino Canada are licensed by proper authorities and adhere to stringent KYC (know your customer) and other regulatory guidelines designed to stop money laundering.