The holiday season always sees an abundance of new game releases from top name providers. Microgaming is no exception again in late 2017. The creators of the world’s first true online casino now provide thousands of games from dozens of developers via their instant play Quickfire platform, but they still produce winning games in their own labs. 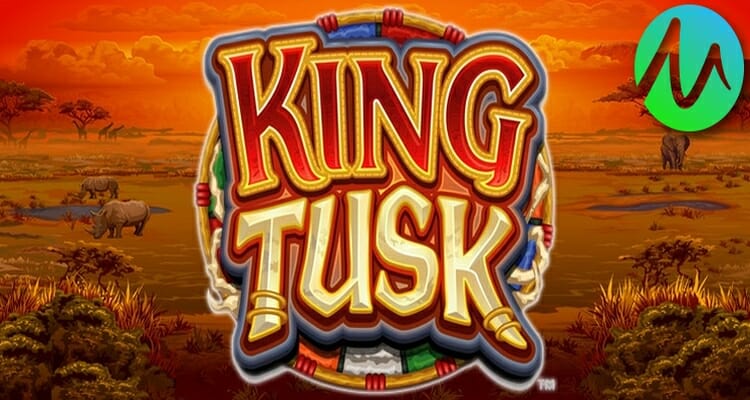 November 1, 2017, saw the release of The Phantom of the Opera™. The company’s latest branded title is based on the 2004 film that grossed over $150 million at theaters around the globe. The nearly two and a half hour long musical did more than two-thirds of its lifetime gross business in Canada and elsewhere outside of the US.

The new game features a musical score from the timeless movie along with unique features in a 243 ways, 5×3 reel layout featuring iconic characters from the film.

On November 15, Microgaming released a game from Quickfire partner, Just For The Win under the title Lucky Links. The game is only available at Microgaming Quickfire casinos such as LeoVegas and Spinit as well as stand-alone MGS properties like Royal Vegas and Zodiac Casino. The game presents vibrant gameplay with sparkling graphics and an intense soundtrack. Stacks of Lucky Link symbols lock in place while the other positions respin as players build up big rewards.

The latest Microgaming creation to hit online casinos came out on Wednesday, November 22, and pays homage to the mighty Elephants of the African plains. King Tusk offers a safari theme with impressive artwork and randomly triggered base game feature wherein players will see a herd of elephants storm onto the screen that turning existing wild symbols into vertical wild reels and random symbols into singular wilds.

The game also has a scatter triggered free games feature with player-choice as to the which free spin game to play: Dance, Stampede, or Gone Wild. Dance adds sticky wilds – Stampede allows elephants to stampede and create wild symbols, and Gone Wild can see all Elephant symbols turn wild. Free spins can be retriggered with a single spin capable of paying out 62,000.00 at max bet.

While there has been no news of a specific Christmas slot scheduled for release this year, all of the classics including Deck the Halls, Santa’s Wild Ride, and Secret Santa will be getting their fair share of spins during the weeks and month to come.

Will The End of Summer Mean Fewer New Slots for Canadians?
4 years ago
Views:1785 Comments: 0

Playtech Release Age of the Gods - King of the Underworld
4 years ago
Views:1854 Comments: 0