Casinos find their ways to support their host community and locals ready to benefit. Resorts World Casino New York City might be at a milestone point of its development but this does not distract it from its main goal – to make people’s life easier. In celebration of its eighth anniversary, the casino resort launched a special program called Good Neighbor Network. It would further solidify its determination to help Queens and the State. 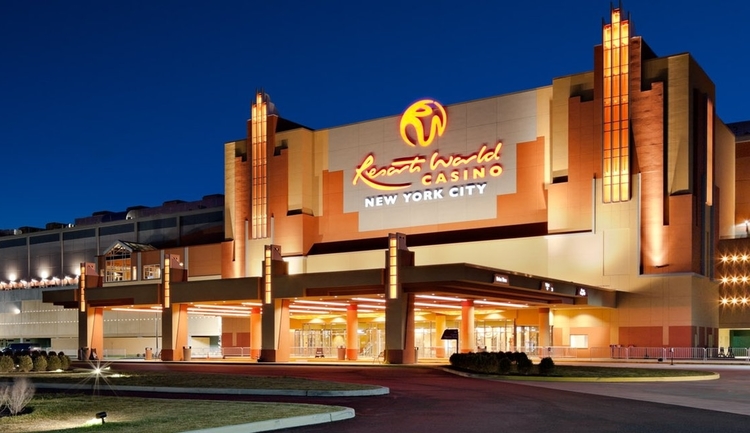 Gambling locations might seem controversial to people opposing them, but many of them come with the added bonus of special programs supporting individuals in need. The Queens-based casino hotspot recently greenlighted its Good Neighbor Network as a way to say thank you to all patrons that have empowered it throughout its eight years of operation. 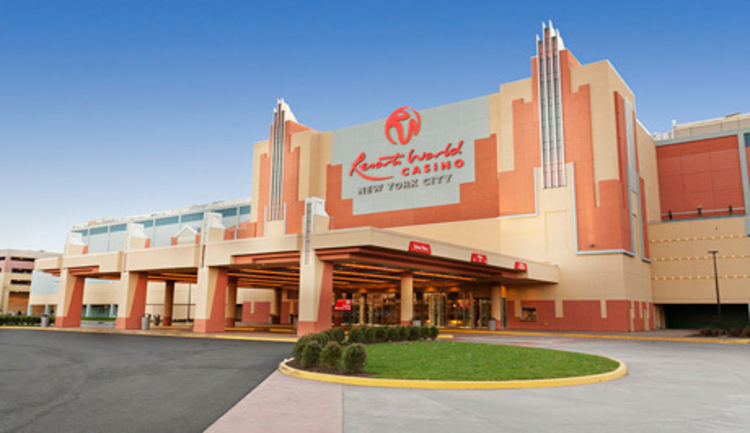 As a result of the brand-new network, communication across the community would be improved in a way that is beneficial for local organizations. Some of them are the Queens Council on the Arts, Greater Jamaica Development Corporation, the Boys & Girls Club of Metro Queens, and the Queens Botanical Gardens. With the help of the new program, Resorts World Casino New York City is going to optimize their operation.

This includes putting out the word to a wider audience, helping organizations with their set goals, as well as make sure enough people willing to volunteer could reach them. It is all about the support of a large corporation that could be the last push an organization needs in order to reach its honorable goals.

Scott Molina, Resorts World Casino New York City’s President, expressed his determination to support the host community and once again prove its positive impact on it. In addition to the new program, the casino resort is also planning to revive the Resorts World Red Wall Art Gallery and encourage young talents to showcase their work. Such a move would once again prove Resorts World has an eye for details and a taste in art.

Ever since its opening ceremony in 2011, Resorts World Casino New York City has aimed to be the positive change people seek on a daily basis. Upwards of 1,000 individuals call this casino resort their workplace, which was a significant boost to the local job market. Moreover, expansion is currently in progress for the casino complex, as some US$400 million has been poured into it.

The year 2020 is about to welcome a new hotel tower featuring some 400 rooms available for booking, as well as an expanded casino floor. As for the family-friendly factor, the location is about to launch diverse dining areas, in addition to expanded retail zone for the local businesses. In the meantime, Empire Resorts is about to go private, after a shareholders vote approved its sale to Genting Malaysia and Kian Huat Realty.

Upstate New York’s newest commercial casino resort cost some US$1.2 billion to its developer but ever since its launch in February 2018, Empire Resorts has reported loss reaching US$238 million. Resorts World Casino New York City is projected to see cost-optimization measures implemented.

Loading...
PREVIOUS ARTICLE North America In for a Treat with Open Gaming System's Everi Titles
NEXT ARTICLE BCLC Funds Study on the Impact of Alcohol on Gambling Patterns