BCLC Funds Study on the Impact of Alcohol on Gambling Patterns

BCLC Funds Study on the Impact of Alcohol on Gambling Patterns

British Columbia Lottery Corporation has been willing to look into the relationship between alcohol consumption and gaming activities, as well as the impact alcohol has on gamblers. The Crown corporation funded special research on the subject performed by the Center for Gambling Research. The study revealed all the negative consequences of spontaneous decisions fueled by alcohol. 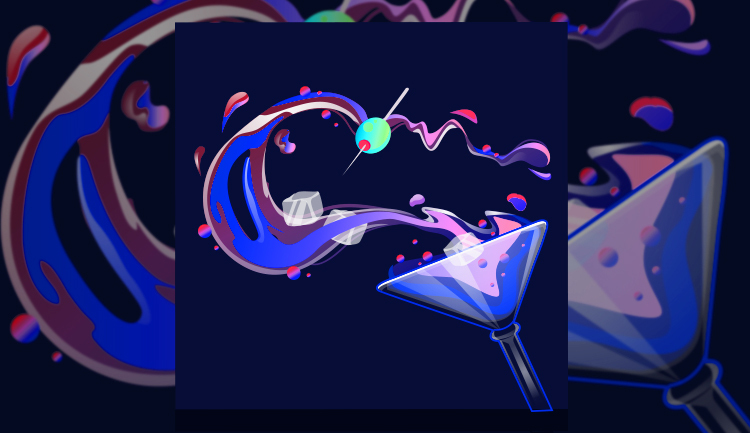 At the moment casino venues sprinkled across Canada do not serve alcohol to their players, as this tends to impact their clear perception and rash decisions end up being made. For instance, Ontario prohibits free drinks in its casino venues, but in the meantime, purchasing them remains an option for players. The British Columbia Crown corporation wanted to learn more about the effect alcohol could have on active gamblers. 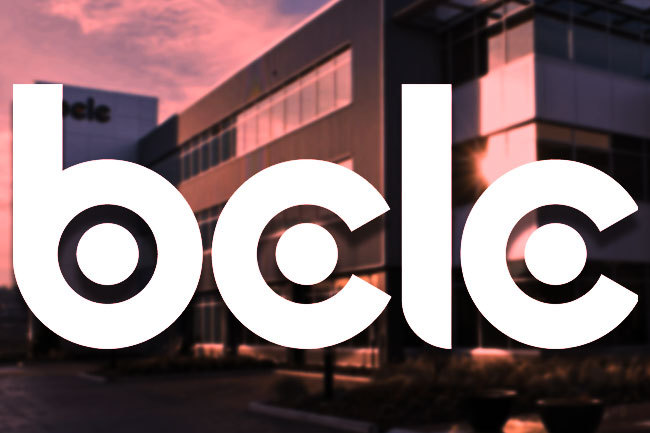 Each of the groups received shots of vodka, but the difference between the beverages was that one of the groups drank non-alcoholic shots without knowing it. Both of the groups commenced gaming activities about 20 minutes after the shots of vodka. This revealed a curious pattern of gambling, including higher bets being placed by the individuals who had consumed vodka shots.

Many of the gamblers were willing to chase their losses and attempt to make up for them with higher bets and subsequently more cash burned through. Gambler’s fallacy is the official term for this type of behavior. Gambling enthusiasts are usually prone to believing that past events affect the probability of something happening in the future through higher probability. Such a mindset often leads to increasing losses.

Alcohol took its toll on players while the study was in progress, as they were making more hasty moves the longer they participated in roulette activities. Taking a risk is another pattern of behavior further enhanced by alcoholic beverages. Players part of the study had to pick a color on the roulette, followed by close monitoring on their betting patterns under the influence of alcohol. Increasing the bet size right after a loss appeared to be fueled by the vodka shots.

Such a tendency was not observed in the group, which consumed non-alcoholic drinks. The study funded by BCLC aligns with previous research on the subject, looking into the response right after a negative situation has occurred. It could be recalled that this spring saw Ontario’s Progressive Conservative Government issue its budget introducing the idea of bringing complimentary alcohol to casino venues near the US border.

Niagara Falls Mayor Jim Diodati was among the first to praise the potential change of regulations that would allow complimentary drinks on tap for casino patrons. Casino Niagara and Fallsview Casino Resort have had to put up with the unfair competition of nearby American gaming venues. Seneca Niagara Resort and Casino has been one of the main rivals, which is only a couple of kilometers away and offers free drinks for slot machine players