Gaming powerhouse Scientific Games announced players hailing from New Jersey, Europe, and Canada are about to enjoy the diverse portfolio of Everi Holdings Inc. This is going to happen through the comprehensive gaming platform of Open Gaming System. With the help of the proprietary OpenGaming solutions, players across New Jersey and Pennsylvania are in for a treat by the end of this year. 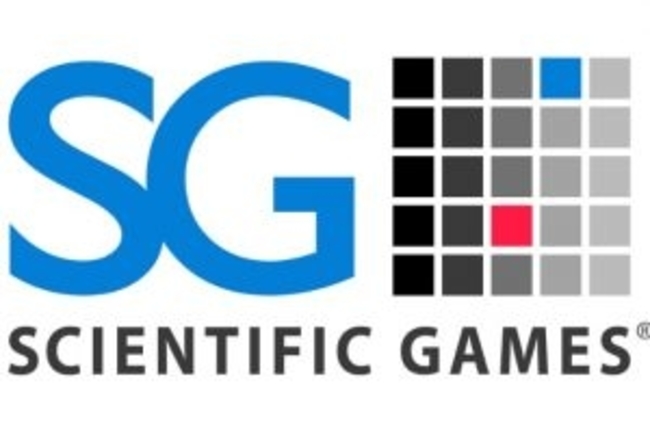 When it comes to diverse online gaming, operators are willing to go above and beyond with their partnerships, in order to offer players new gaming opportunities by leading developers. Scientific Games is going to bring Everi Holdings’ premium titles closer to players in the US, Canada, and Europe over the following months. For the very first time, the online gaming platform is going to greenlight operation in New Jersey and Pennsylvania. 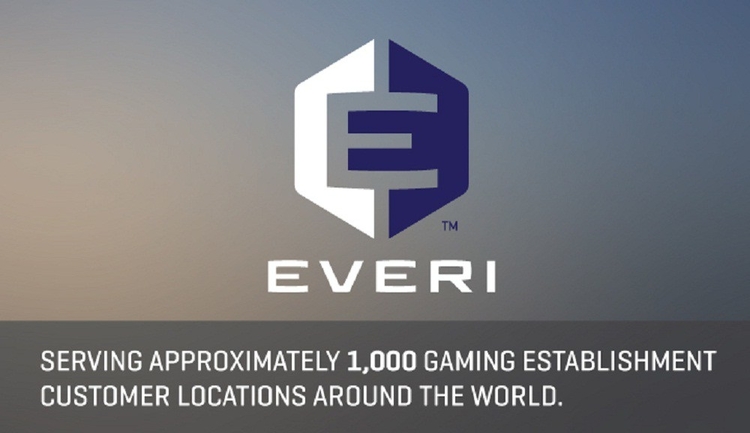 The online gaming field of both states is well-developed with the needed regulations facilitating online gaming. This makes them preferred field for future development for many online gaming giants, Everi Holdings being one of them. Its diverse content is about to launch on Scientific Games’ platform featuring gaming content developed by various gaming powerhouses. This makes Pennsylvania and New Jersey preferred destinations for New York players.

Dylan Slaney, SVP Casino for SG Digital, said that the new partnership would allow Everi Holdings to explore new markets and players ready to welcome fresh new content. Local operators in Pennsylvania and New Jersey are projected to express their avid interest in the new gaming titles to launch. The next phase of Everi’s expansion powered by Scientific Games Corporation would include Europe and Canada.

Players hailing from the Great White North and the Old Continent are going to enjoy new gaming opportunities on the Open Gaming System next year. The distribution network has already seen the increasing interest of Canadian players exploring its wide array of offerings. October saw an agreement between Scientific Games and Evolution Gaming for the introduction of Evolution Live Casino perks.

An increasing number of Canadians show interest in online gaming, which means that online gaming platforms such as this one witness successful operation. The reliability factor should also be taken into account, as Scientific Games has an established relationship with Crown corporations. British Columbia Lottery Corporation and Loto-Quebec are the two leading forces teaming up with Scientific Games on gaming offerings and their improvement over an extended period.

The last days of October saw the inking of an extension to BCLC’s contract for collaboration until 2024. Scientific Games Corporation also recently announced the subsidiary Scientific Games International is now after a private bond placement seeking US$1,200 million in aggregate principal amount of senior unsecured notes. The ultimate goal of this move is for the company to redeem the US$1.2 billion outstanding senior unsecured notes.

Scientific Games Corporation eyed the beginning of November for the official announcement of its financial performance over Q3 2019. Gaming operation witnessed a US$1-million loss. In the meantime, revenue managed to jump 4 percent to US$855 million, whereas the net income marked US$18-million gain when compared to Q3 2018. Lottery offerings were able to see a US$5-million surge over the three months ending September 30.