Lottery offerings are among the popular types of gaming across Canada and the US and nowadays an increasing number of Canadians are willing to cross the border and try their luck via US lottery offerings. The Minnesota State Lottery is about to become even more appealing thanks to the contract extension with International Game Technology and its subsidiary IGT Global Solutions Corp. in particular. 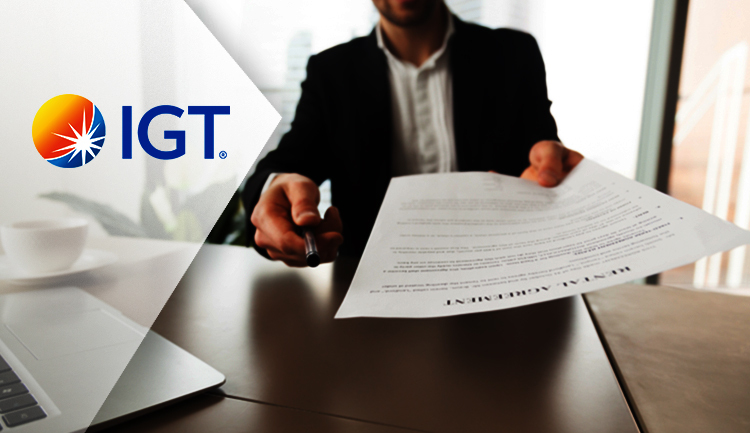 Excellence is often a result of hard work and a constant strive to innovation and exceeding the expectations. When it comes to lottery games, players might be fond of beloved lottery classics, but they could also explore new offerings bringing even better cash prizes. International Game Technology is renowned for its partnership with various lotteries across North America, as well as around the globe. It also offers premium gaming devices once again seeking innovation. 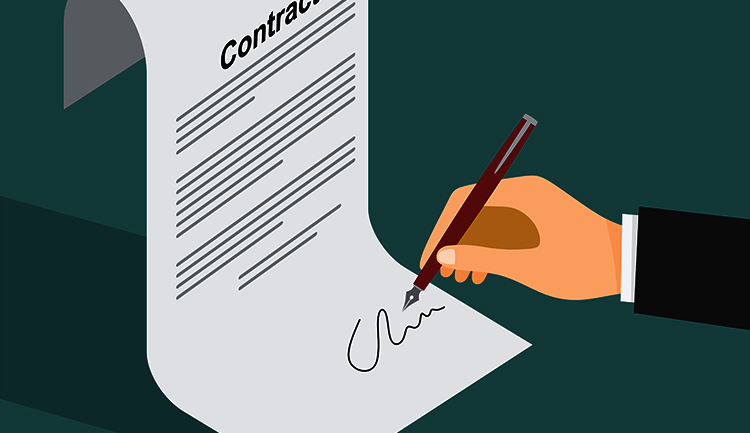 Now it has been confirmed that it would continue operating in Minnesota striving to achieve even better results down the road. The contract extension is going to see continued operation over the following years. As a result of this, IGT Global Solutions is about to provide the local lottery sector with its offerings up until November 2026.

The amendment aligns with IGT’s agenda of bringing more to the table and improving the local lottery gaming field. According to the extended agreement for collaboration between the two gamin giants, Minnesota is about to see the installation of new technology. IGT is about to introduce a total of 100 GameTouch 20 vending machines that have lottery offerings up for grabs. What makes them special is the fact that they are self-service ones.

Players would have the chance to use them independently and transform lottery purchases into a hassle-free and time-efficient activity. In addition to that, the globally renowned provides is going to continue driving forward the field via its instant ticket processing platform, the comprehensive point-of-sale training, and customer support, among other services. This ongoing tradition dates back to 2003.

Jay Gendron, IGT Chief Operating Officer, Lottery, stated that the ongoing partnership would aim to boost revenue and make lottery gaming even more appealing. The first days of August saw IGT publicly announce its financial performance over the second quarter of 2019. It came to an end on June 30. The revenue generated over the three months reached US$1.23 billion, marking a growth equating to 3 percent.

In comparison, Q2 2018 managed to reach revenue of US$1.20 billion. The adjusted earnings before interest, tax, depreciation, and amortization were also essential for the understanding of financial performance. IGT marked US$454 million or a 3-percent jump from the US$442 million generated over Q2 2018. Such an increase could be attributed to lottery performance across North America.

The contract extension comes at a controversial time for the gaming provider, as IGT’s Rhode Island lottery contract’s future has been jeopardized. Scientific Games Corp. wants to enter the field and it has already begun talks with Twin River. The new player also puts at risk some 1,000 individuals currently employed by IGT, as well as years of experience in the local field. The potential IGT contract extension would guarantee two decades of lottery operation in Rhode Island.