Casino de Montreal might be enabling tax avoidance, as the premium restaurant L’Atelier Joel Robuchon works under a registered trademark in Luxembourg even though it is located in Quebec. Following the issuing of this information Vincent Marissal, MP for Quebec Solidaire, the opposition was quick to call for further investigation into the subject by the Auditor General. 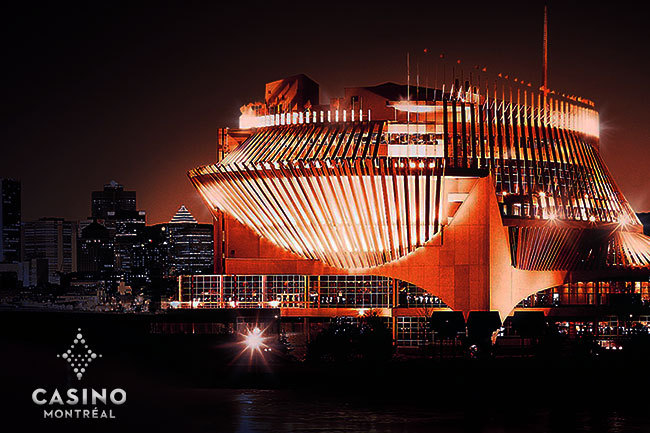 Loto-Quebec, a Crown corporation oversees the premium gaming location, allegedly aware of the scheme. When casino patrons go to a renowned casino venue such as Casino de Montreal, they expect nothing but the best. This includes gaming but also fine dining and exquisite atmosphere that could not be replicated. December 2016 saw the official launch of restaurant L’Atelier Joel Robuchon striving to meet even the most refined expectations.

Casino de Montreal in the Spotlight 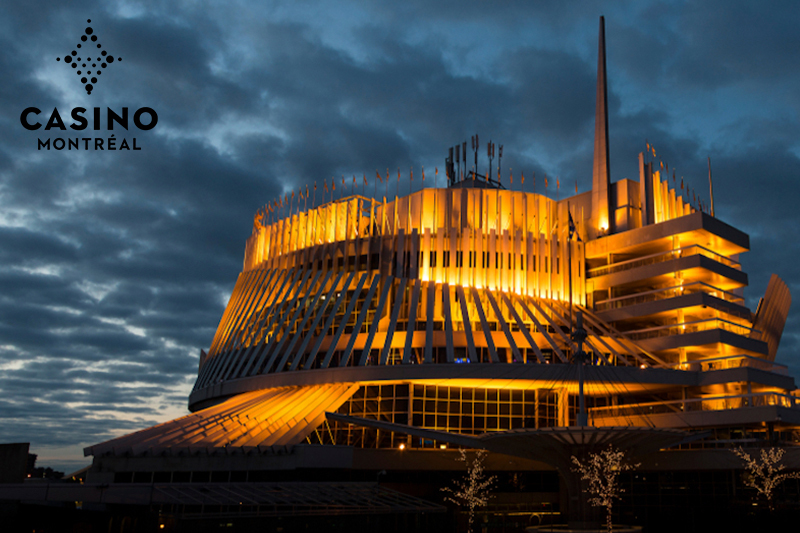 Executive chef Stéphane Galibert and the butler and sommelier chef Jean-Michel Cartier are two of the faces of this premium dining location. Loto-Quebec was the initiator of the partnership inviting the gourmet restaurant at Casino de Montreal. However, as it was recently revealed by Le Devoir, the premium dining location is registered in the European country allegedly facilitating tax reduction of various companies with its favorable regulations.

Instead of being registered in Canada, L’Atelier Joel Robuchon has been utilizing the Luxembourg trademark over the past nearly three years of operation. This allows the restaurant to ultimately reduce its taxable profit, which is not illegal by definition. It is simply taking advantage of the more favorable regulation on taxes in Luxembourg, offering an environment for many thriving companies. Experts on taxations were quick to share their thoughts on the subject.

Jean-Pierre Vidal, educating students on international taxation at HEC Montréal, pointed out that both the Canadian and the Luxembourg governments are acquainted with the common practice of many companies to register abroad, in order to optimize their work and profits. Loopholes would always exist for those who know where to look for them. Loto-Quebec refused to issue additional information on financial transactions overseas.

Now the opposition wants to see more information revealed about the restaurant located at the Loto-Quebec gambling hotspot. Quebec Solidaire claims that this strategy is questionable for the integrity of morals. The premium restaurant also has locations in major hotspots to the likes of New York, Macau, and Tokyo, all of them with their trademark registered in Luxembourg.

Upcoming weeks could see more details issued on the arrangement between the Crown corporation and L’Atelier Joël Robuchon. Launch of operation of the premium restaurant stirred the pot back in 2016, because of the alleged lack of transparency around the invitation for collaboration. Loto-Quebec and the Liberal government were eager to see the internationally renowned restaurant in Montreal.

Local restaurants were outraged for being denied the chance to develop their business at Casino de Montreal. The Ministry of Finance confirmed it is going to look into the relationship between the Crown corporation and L’Atelier Joël Robuchon. Regulation seeking tighter control of abusive tax avoidance is yet to receive approval.