Latest news emerging from the world gambling scene will see the prominent developer of slot games Stakelogic form a partnership with the casino titan PokerStars. This is in light of the former officially making its debut in the Spain gambling market. Thanks to the deal, the casino operator will be able to offer its premium set of gambling content. 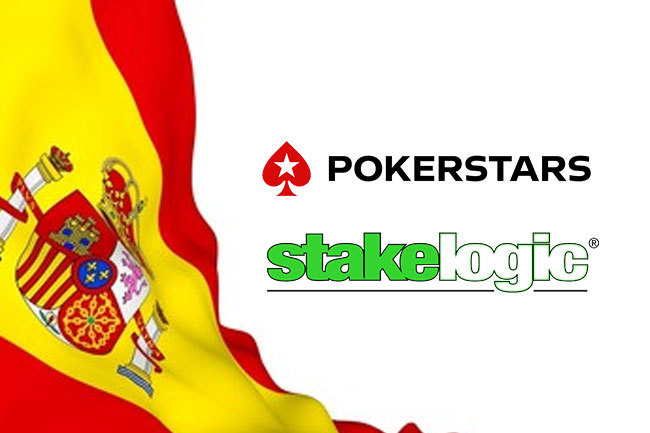 The online poker platform is currently part of the Canadian The Stars Group and it is considered to be the most popular poker brand in the whole industry. The casino giant will be teaming up with Stakelogic who is a rapidly-growing slot game developer in its debut in the Spanish gambling scene. 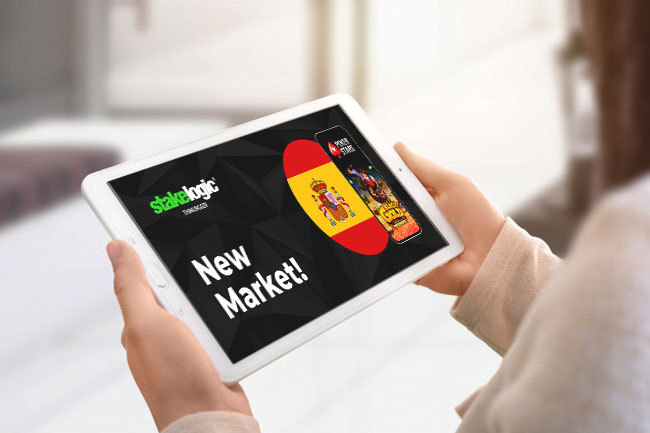 After the official announcement of the deal between the two companies, through PokerStars, the developer will be able to provide the European country with its full set of online casino content. One of the first games that will be available thanks to the latest agreement will be is Black Gold MegawaysTM, along with other fan-favorite titles such as Mayan RushTM, Wonderland WildsTM, and Hot 7 Hold and Spin.

Over the course of the last few years, Stakelogic has quickly gained momentum and established itself as one of the most promising and relied on slot game developers. The company has achieved it thanks to its well-crafted games catalog that impress with great visuals, authentic sound effects, and cutting-edge game mechanics. In addition to that, players have at their disposal numerous useful special features while playing.

Stephan van de Oetelaar, CEO of the quickly-developing game creator, has recently spoken on the latest agreement between Stakelogic and their new partners of PokerStars to enter Spain regulated gambling field. Speaking on behalf of the company he stated that they are pleased to be entering the country’s gaming industry with one of the biggest casino brands in the world.

According to Mr. van de Oetelaar, the latest deal is just the beginning of the company’s expansion in European markets and even other continents. He added that the classic slot and video slot games will be certainly a hit among Spanish gamble enthusiasts, as they provide tons of entertainment with every spin. Additionally, he said that there are games for everyone’s taste.

Previously, The Stars Group, the parent company of the world-renowned poker and casino brand of PokerStars, has joined efforts with Skywind Group. As both companies were looking for further self-development and exploring new possibilities. Skywind Group has over 280 gambling titles on its online platform, and the collaboration will allow both corporations with a bigger grasp on the gaming markets.

Another gaming collaboration saw the Canadian-based corporation team up with the Little Traverse Bay Bands of Odawa Indians Gaming Authority. Through this deal, the gambling regulator giant will be entering the Michigan sports gaming field. Local gamblers and sports fans will be able to enjoy the company’s broad portfolio of betting offerings.

FansUnite Teams Up With Cash Live
7 minutes ago
Views:2 Comments: 0