The Stars Group recently announced its latest collaboration with a gaming force that is about to reshape the gaming field. Skywind Group is the company that inked an agreement for collaboration with the Canada-based leading company and this is projected to make its offerings much more popular. As a result of this, Skywind Group’s portfolio would reach a wider audience. 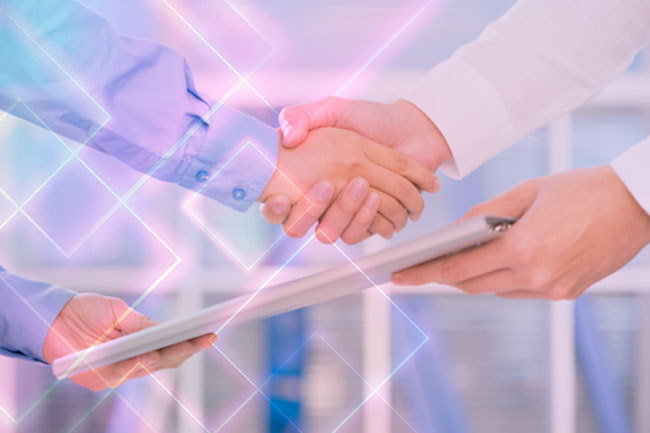 In the gaming world, collaboration is crucial for the development of gaming entities. It allows them to reach new players that might not have the chance to experience their gaming products otherwise. Skywind Group has been willing to expand its footprint in the global online gambling world for quite a while now, evident by the collaborations it has inked over the past few months.

Now it is time for a major one together with The Stars Group. The two gaming providers inked an agreement for collaboration. The Canadian gaming leader would be able to offer its several proprietary brands in order to enable the expansion. Skywind Group gaming products would be introduced to entirely new markets that are currently enjoying The Stars Group gaming opportunities.

It should be taken into account that there are some 280 gaming titles currently available on Skywind Group’s platform. Projections are that the upcoming months of operation would see the addition of many new online gaming titles, making them even more diverse and attractive. Some of the slot titles that have gained the most attention in the past are Resident Evil, The Magnificent Seven, Downton Abbey, and The Last Kingdom.

Skywind Group also prepares for the official launch of another potentially successful slot title called La Casa de Papel. Players are in for a treat over the upcoming months of gaming operation. An important feature in this globalization-driven world is the market targeting. Every player has to feel the personal approach and have their needs met while gaming.

The Stars Group Under Scrutiny

The collaboration announcement comes at a milestone point of The Stars Group’s development as a gaming giant. UK’s Competition and Markets Authority is preparing to probe the £10 billion merger between the Canada-based gaming leader and Flutter Entertainment. The latter gaming company owns Paddy Power and Betfair, leading gaming forces in the United Kingdom.

The beginning of this month saw the authority issue its official stance. It claimed that the previously announced merger is about to have an impact on the competition in the UK gambling field. Projections for this merger are that the new gaming giant is about to equate to some 40 percent of the local gaming market. Everyone interested in making a comment on the subject has the chance to do so ahead of February 18.

Just Eat and Takeaway.com have also investigated the subject. The Stars Group is also preparing for the official announcement of its fourth-quarter and full-year earnings for fiscal 2019. This is about to happen on February 27 and it would review the period that came to an end on December 31, 2019. There would be no conference call because of the pending merger with Flutter Entertainment.