Online gambling has seen a significant rise in interest over the last 12 months as the unprecedented situation has closed down many land-based gaming properties. That is why the Atlantic Lottery Corporation has looked for a way to expand its online set of gambling offerings. The corporation has agreed to a deal with the Australia-based Lightning Box slot developer. 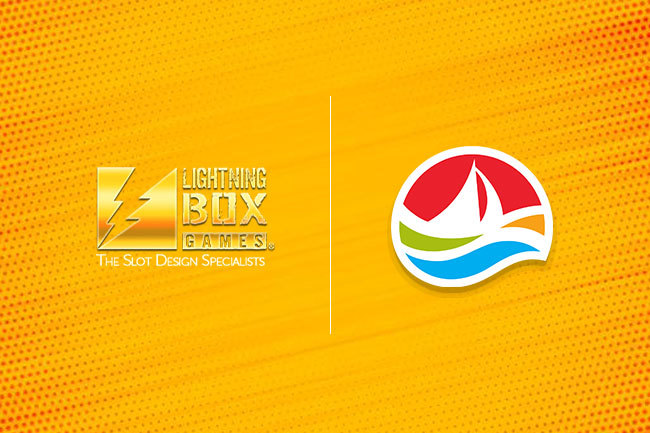 Lightning Box is an independent studio that offers multi-channel of video slot games to the gambling industry. The developer is based in Sydney, Australia, and provides gambling operators from all around the world with brick-and-mortar and digital gaming content. The most recognizable games of the company include Silver Lion, Lightning Horseman, Chicken Fox, Stellar Jackpots-Serengeti Lions, Stellar Jackpots-Chilli Goldx2, and many more. 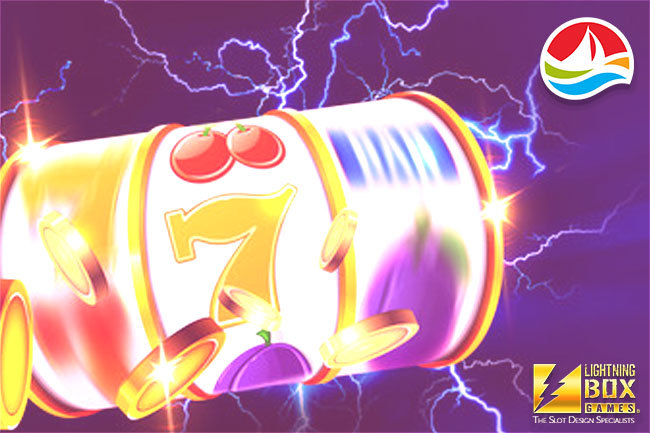 The Atlantic Lottery Corporation is responsible for gambling and lottery regulations in the Atlantic Canada region, and its desire to further improve is evident from this latest deal with the Australian developer. The Crown Corporation’s offerings will be largely improved thanks to the supplier’s premium set of exceptionally well-made titles.

Lightning Box is already familiar with the Canadian gambling market, as the studio has already teamed up with Loto-Québec back in 2019 and the British Columbia Lottery Corporation shortly after that in 2020. The deal will be of extreme importance for the Australian side as it continues to further establish itself on the global markets.

CEO and co-founder of the slot developer Peter Causley has spoken on the exciting deal. According to Mr. Causley, the deal with the Crown agency is yet another vital step in the developer’s journey and it will further expand its grasp of the North American markets. He added that Silver Lion will be one of the first games to go live with the agreement.

The Crown Agency has also said a few words on the latest deal, as Robert Lalonde, iGaming Product Manager at the corporation spoke on its behalf. He started by praising their new partners as their gaming content is one of the most popular in the industry. In his words, the Crown is delighted to have signed the deal, and it is looking forward to offerings the games to the local fans.

Lately, the Crown corporation has been a subject of public criticism as it launched its new player-engaging promotion. The promotion offers CA$20 in gambling credits for newly-signed players. Tory finance critic Murray Ryan has been one of the opponents of the promotion as he stated that it promotes unsafe gambling since most of the players will be engaging in gambling only because of the free credits.

Another decision from the corporation which was considered questionable was the launch of New Brunswick’s online casino platform during the lockdown. Many were alarmed that the additional free time that gamblers have can be problematic since betting will be just a few clicks away. Additionally, the opportunity to bet CA$100 on a single roulette spin has also been deemed controversial.