One of the upsides of the lockdown restrictions is that gambling enthusiasts have much more spare time on their hands to explore the iGaming world. Pragmatic Play, one of the leading online content providers continues to expand its rich catalog of gaming offerings. On April 15, the supplier has revealed its next Hold and Spin slot title called Floating Dragon. 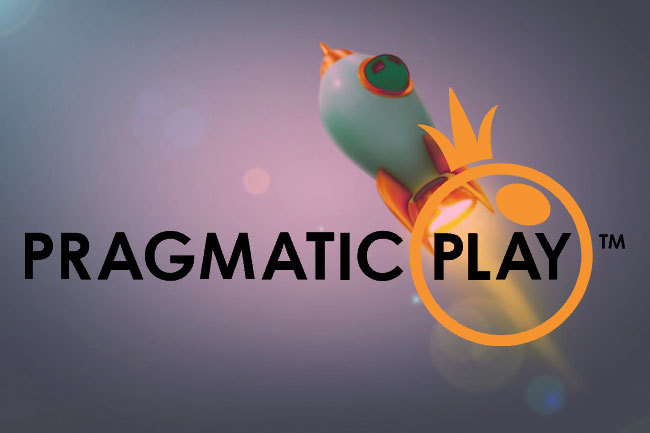 Over the last few years, the developer has established itself as one of the most prominent and innovating iGaming content providers in the industry. Each month the company releases up to five new slot titles thus further enriching its portfolio of exciting games. Live Casino, Bingo, and slot games offerings are all available through the operator’s single API. 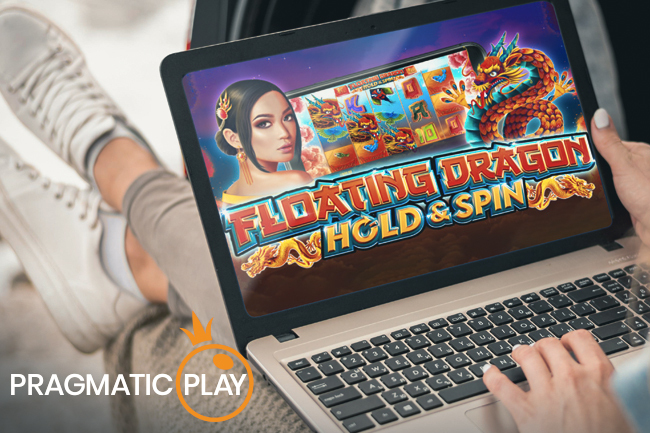 This fresh take on the classic slot type of game is using Asian culture motives as a theme and brings plenty of entertainment with its incredibly well-crafted visual design and special features. The 3×5 slot has three different game modes for players to chose from. The game follows the developer’s other hit titles such as Wolf Gold, Sweet Bonanza, and The Dog House Megaways™.

The first of the special features is the Fish Money one, where the Fish symbols come with a cash number attached to them, and can be acquired by landing the Lady on the reels. And if multiple Lady signs are rolled, then the value of the reward is multiplied in correspondence the number on them.

Additionally, there is a Free Spins mode, which is activated by rolling three or more Scatters symbols. There are four stages that a participant can progress through in the Bonus Round, where players must land Ladies on the slots, that will resume to gather the Fish symbols from the base play. When four or more Ladies are rolled at the same time, participants will then progress to the next round.

The Hold and Spin mode is activated if a player rolls and stacks Three Coin signs on the central reel, then the remaining wheels will continue to spin in order to bring even bigger rewards. Participants will be awarded three respins, that can be reset by landing a coin. During this special game mode, there is a minimum of 20x on stakes awarded.

Fishin’ Reels is another fan-favorite instant hit slot game by the prominent developer. The 3×5 slot title was released at the beginning of March, and it immediately impressed gambling fans with its smart game design, great rewards, and overall amazing gambling experience. The game also has an amazing set of special features that further improve the gambling sessions for the users.

And on a more recent set of news regarding Pragmatic Play, the company has officially announced its new partnership with a Paraguayan casino operator. A deal was struck with Doncashino, and the gaming provider will be able to offer its premium set of services to the operator. Local gamblers will be able to enjoy the developer’s Live Casino and ONE Blackjack offerings.