Recent news from the online gambling industry saw an agreement with the prominent gaming content provider Pragmatic Play and the Paraguayan casino operator Doncashino. This deal will further cement the supplier’s pole position as a growing content provider in Latin America. The regional operator will have access to the developer’s wide portfolio of gaming products such as its Live Casino and Slot titles offerings. 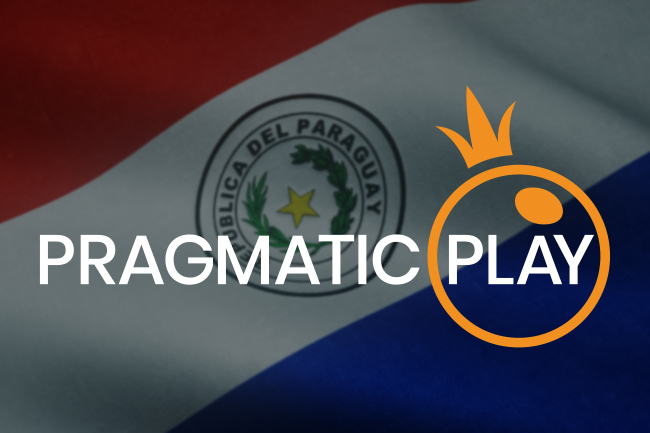 Over the last few years, Pragmatic Play has established itself as one of the most prominent and innovative gaming content providers around. Thanks to its never-ending desire to improve and always bringing something new to the gambling scene, the supplier has secured many lucrative partnerships around to world and the most recent one in Paraguay. 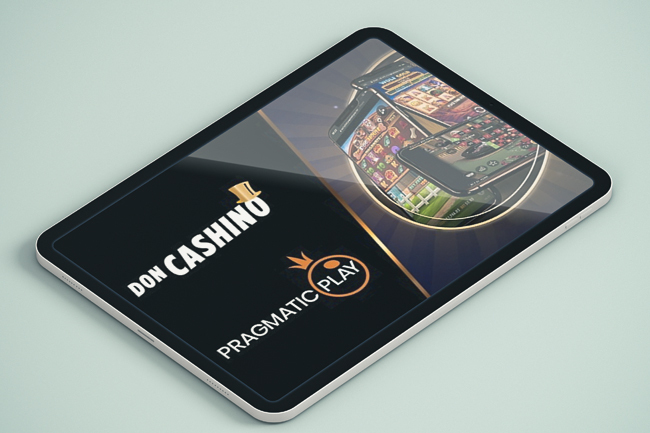 After the official announcement of the deal between the provider and the Paraguay-based Doncashino operator, fans of the former will now be able to enjoy a series of premium gambling products. Starting from the Live Casino and slot offerings, all the way to ONE Blackjack and the fan-favorite Wolf Gold slot title and the broad range of table games and scratch cards.

Paraguayan casino players will be able to enjoy the supplier’s rich portfolio of iGaming offerings through Enhance, which hosts Drops and Wins promotions. Besides that, Enhance also provides the ambitious Replay feature. All of which contribute to Pragmatic Play’s growth in the online gambling fields. The developer releases up to 5 new slot titles every month, and all of its products are available through one application.

Victor Arias, Vice President of Latam Operations at the content provider has spoken on the recently-signed deal. Speaking on behalf of the company Mr. Arias stated that they are excited to offer the gaming products to Paraguayan audiences thus further establishing their impact on Latin America’s markets. He concluded his statement by stating that the provider is extremely pleased with the deal.

Their newly acquired partners were not too shy with the superlatives either. General Manager of Doncashino, Jose Fernandez said that the casino’s offerings will greatly improve under the new deal with the prominent gaming provider. Mr. Fernandez stated that he is hopeful that the partnership continues to be as smooth as it is now and is looking forward to what the future holds.

The renowned content provider has acquired an agreement with the European-based efbet gaming operator. The deal was announced in the middle of March this year, and it will allow the supplier to offer its gaming portfolio to a series of European countries such as Serbia, Romania, Bulgaria, Spain, and Italy where efbet already operates. Local gamblers will be without a doubt entertained with fan-favorite titles such as Great Rhino Megaways™, Sweet Bonanza, and Gates of Olympus.

Speaking of fan-favorite titles, the supplier provides numerous slot titles each month. One of its latest impassive titles was the Fishin’ Reels slot variation. The 3×5 reels take on the classic slot game hit the ground running and won over the players’ hearts in no time. The title was released at the beginning of March and it offers a unique gaming experience with its vivid colors and a broad range of payouts.