Score Media and Gaming has published its financial reports for the second quarter of the 2021 fiscal year. The gaming operator has enjoyed a rather prolific second quarter with a remarkable revenue growth recorded even amidst the financial world crisis. With a total of CA$81.6 million Q2 handle, the company has recorded an impressive 491% improvement over the last year’s results. 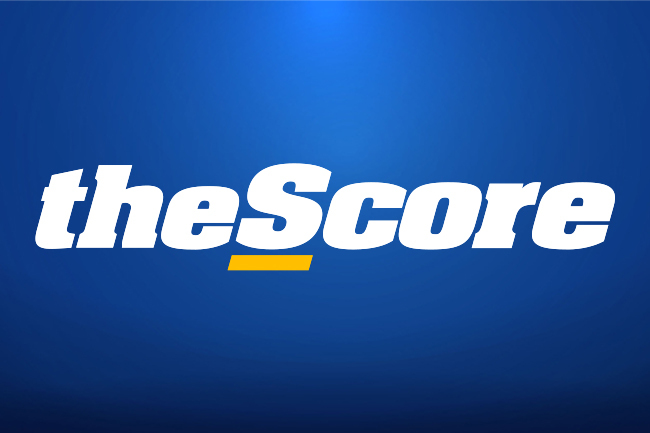 The company has developed as one of the leading sports gaming content suppliers in North America. With its media app called theScore, the corporation offers a complete set of sports products such as live scores, news, statistics, betting information, and many more services. The company already is offerings its sports products to the New Jersey, Colorado, Indiana, Iowa markets and closely monitors the single-event wagering situation in Canada. 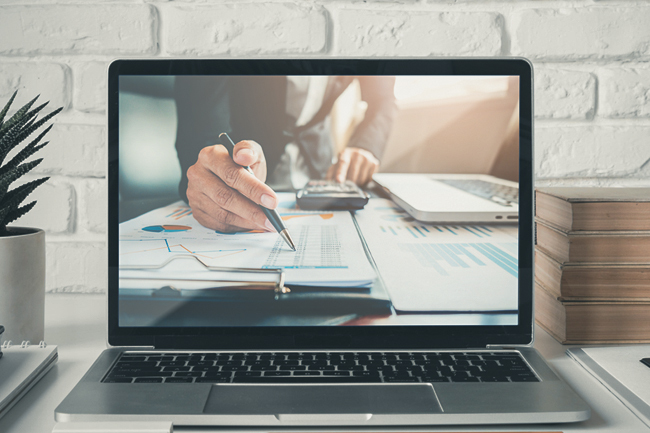 As the financial results were officially published CEO and Chairman of the corporation John Levy shared his thoughts on the successful second quarter of the 2021 fiscal year. He stated that the company has recorded a record gaming handle and impressive media revenue growth for the said period. There has been a 491% improvement in comparison with the previous year’s Q2, also a 17% Q2 year-over-year growth has been reported in media revenue.

During the second quarter of the 2021 fiscal year, Mr. Levy stated that the company has recorded US$186.3 million in gross proceeds through its U.S. public offering. He added that with the funds the company will be further improving and executing its strategies to expands its sports betting horizons. Canada is one of the possible new markets as the country is closer to revolutionize its sports betting scene by the legalization of single-betting opportunities.

For the second quarter of the 2021 fiscal year, the theScore has reported total revenue of CA$5.6 million. The Q2 media revenue was partially counterweighted by the negative gaming revenue of CA$2.4 million. Media revenue amounted to CA$8 million, which is an increase compared to the last year’s quarter of CA$6.8 million, or a 17% rise in numbers.

Reports show that the gaming handle was estimated to CA$81.6 million and gross gaming revenue reached CA$0.4 million in Q2 F2021. The corporation has also recorded an EBITDA loss of CA$12.9 million for the time period, compared to the last fiscal year of $8.6 million. The increase of losses can be explained by the company’s additional expenses of the expansion of its gaming operations related to the U.S. initial public offering.

Recently the prominent sports betting corporation became the official sponsor of the Professional Golfers’ Association Tour. The tour has taken place at the beginning of the month starting from Valero Texas Open on April 1 to April 4 at the TPC San Antonio – AT&T Oaks Course. The golfing tour had an impressive amount of $7,700,000 in prizes.

Overall, the Toronto-based sports wagering company has enjoyed a rather successful last 12 months. In February this year, the Canadian company officially debuted on the Nasdaq list of stock indexes showing the development of the corporation for the last year. It finished 2020 with a trading index of CA$1.50 which later reached impressive new heights with CA$31.