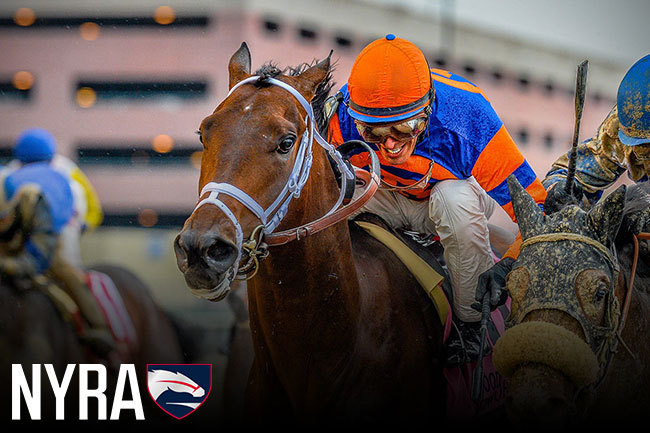 On Friday, the association hosted its Financial Oversight Board meeting, during which it approved several projects and items. The Board has even discussed the possibility of conducting Belmont Park’s fall meet at the Aqueduct Racetrack, however, one official commented that it would be premature to discuss such topics without having a timeline for construction work at the Elmont track. 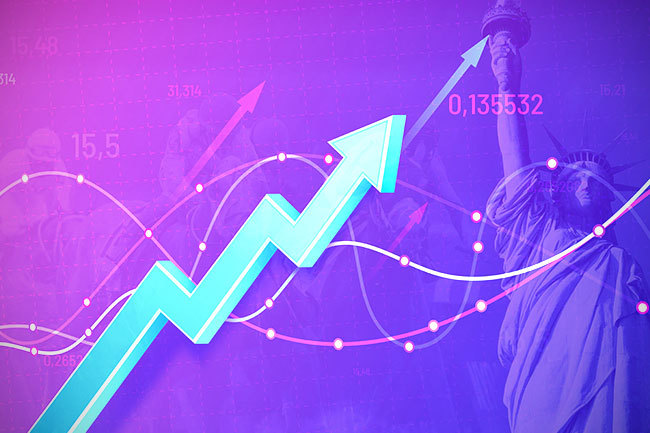 According to NYRA, the infield tunnel at Belmont Park is one of the first steps for the renovation of the track, for it to be able to host winter racing events. NYRA vice president of communications Pat McKenna said that the construction of a retaining wall for an eventual tunnel that provides vehicular and pedestrian access has started after the end of 2021 meet in November.

According to him, the retaining wall is expected to be completed this spring and following the recent approvals, the association will continue with the next step of the tunnel project. He also shared that in short term, unlocking the infield would enable renovation of the track’s racing surfaces. In his words, with the permanent reduction in the backyard space, the infield would be more usable for fans during events.

The association also revealed its plans for the reconstruction of the Wilson Chute at Saratoga Race Course. This is scheduled to be done in the spring, and it will include a broadening of the first turn of the track by five to nine feet. The legendary chute was dismantled back in 1972 to make some room for parking space, and then in 1992 reappeared for a while.

More recent news, surrounding NYRA includes that the association was ordered to cover Bob Baffert’s trial costs. In December, federal judge Bagley Anon of the U.S. District Court for the Eastern District of New York has ruled that the association must cover the costs and attorney fees for Mr. Baffert’s appeal on his ban. The sum is approximately US$110,000 in attorney fees and costs related to his trial.

Back in September 2021, NYRA received a boost in its legal challenge against racing Hall of Fame trainer Steve Asmussen. U.S. District Court in Brooklyn ruled that Mr. Asmussen must pay US$563,800 in back wages and liquidate damages to over 170 staff members from Belmont Park and Saratoga Race Course. He is also required to pay US$46.200 in civil money penalties to the U.S. Department of Labor.