Saratoga Race Course is preparing for major changes that would inevitably enhance one’s experience on its premises. This year is set to bring the introduction of a permanent saddling stall structure, along with the needed revamp of the first-floor grandstand the racecourse comes with. Such changes would make it possible for horse people to enjoy the full potential of the popular site. 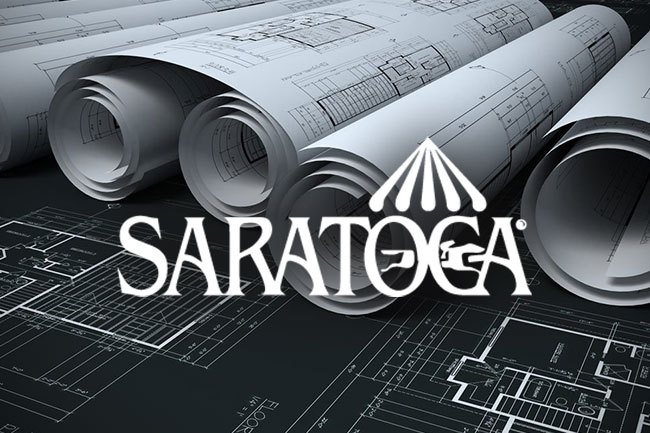 In a recent statement, the New York Racing Association made it clear that the year 2022 will be a productive one for the Union Avenue venue since major projects are expected to be greenlighted in the foreseeable future. The horse people perceive it as their second home and it only made sense for the racetrack to see several renovation projects and inclusions. This summer is about to see the reconstructions completed and functional. 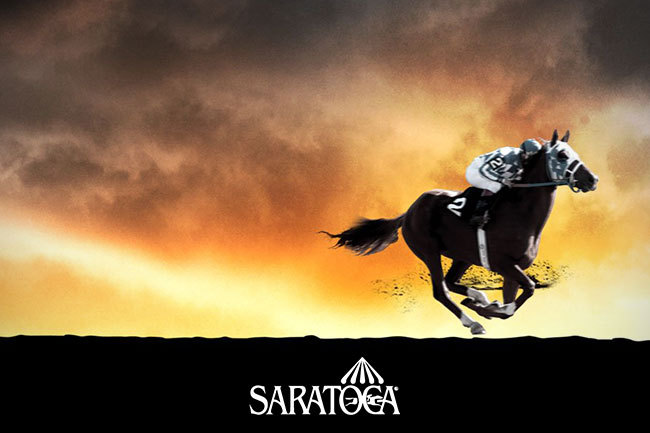 Another major point of the announcement made it also clear that the renowned Wilson Chute at Saratoga Race Course will also be reconstructed so that the summer one-mile races could utilize it safely. Glen Kozak, the association’s Senior Vice-President of Operations and Capital Projects, has many riveting announcements to make within the recent announcement.

Those painted the picture for this year. Along with the aforementioned changes, the grandstand with as many as 27 concession stands will see the launch of the second phase of its refurbishment. It should be taken into account that hotspots to the likes of Belmont Park, Aqueduct Racetrack, and the Union Avenue venue share a $50-million operating budget. One of the main goals of the refurbishment will be to support local businesses in any way possible.

This could easily happen with a green light to local vendors to offer their food and drinks to the people frequenting the horse races. As a result, nearly 100 people will be able to enjoy the second floor of the renovated grandstand, with all its food offerings. The project also includes the replacement of the current saddling stall with a permanent and more reliable one.

Mr. Kozak also pointed out that the association is working towards the conversion of aging outbuildings in the area. The entire process is closely monitored and guided by the Saratoga Springs Preservation Foundation along with the State Historic Preservation Office, as any changes could impact the area. Bids for the labor and materials needed are accepted until February 2.

After the busy summer of top-quality thoroughbred horse racing at the Saratoga Race Course, the 2021 Saratoga meet has wrapped up. This year’s edition of the meet was the 153rd and despite several factors against it, such as the unprecedented situation and unfavorable weather conditions, the meet was quite successful and in fact, recorded an all-time high all-sources handle.

Moreover, the Christmas holidays are the season of giving and that is exactly what Saratoga Casino Hotel did. The Saratoga Springs-based gaming property donated over US$110,000 to local non-profit organizations during its ‘Make a Difference’ holiday luncheon on November 30, 2021. This coincided with Giving Tuesday, which is known to be a day of generosity.