The new year of off to a great start for Resorts World New York City as the gaming amenity has taken up the responsibility of helping out college students. On Monday, the casino announced that it will be once again sponsoring the Gumbo Coalition University program. Which will be making its return on Thursday, January 13, 2022. 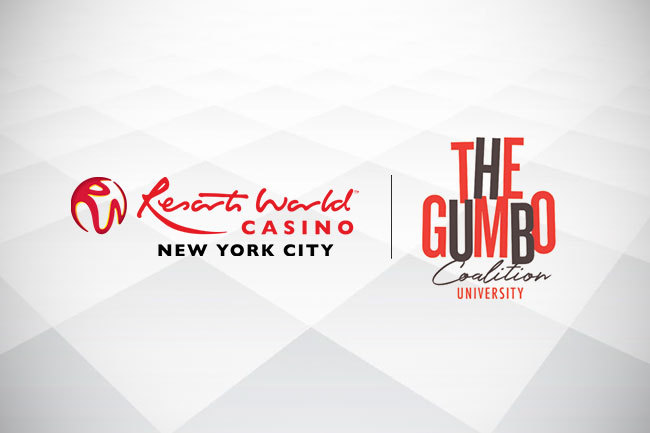 This year’s edition will be the second running of the college student program sponsored by the Queens casino. The program itself is an intensive 12-week online mentoring initiative headed by Marc Morial, who is the President of the National Urban League and former Mayor of New Orleans. Each student is set to receive a US$500 scholarship after the completion of the program. 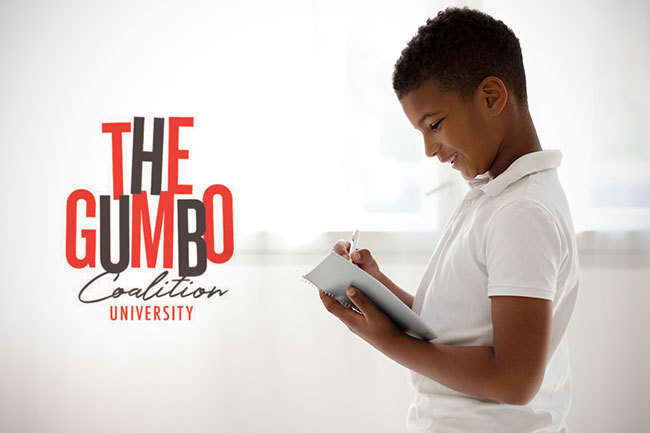 This year’s edition of the Gumbo Coalition University has accepted accomplished students from St. John’s University, York College, and Marist College, as well as pupils from historically Black colleges and universities. The students were selected on the basis of academic achievements, participation in clubs on campus, volunteer and work experience, and last but not least enthusiasm to become future leaders.

Resorts World New York City, Vice President of Community Development, Michelle Stoddart, shared that the casino is once more proud to be a sponsor to the Gumbo Coalition University. A program that teaches students the ways of success and how to start their careers. According to her, through the program students can learn valuable lessons from the leaders of business, media, and the nonprofit sectors.

For the class of 2022, some of the lecturers featured in the program will be Commissioner of the Department of Economic Development and president and CEO of Empire State Development, Hope Knight. As well as Cedric Frew, who is the Senior Executive Director of the Jamaica YMCA, Ralph McDaniels, founder and host of Video Music Box, and Lavaille Lavette, President, and publisher at Ebony Magazine Publishing.

Mr. Morial also participated in the initial session of the program last year. Back then he said that he wishes to share his life experience and try to give career advice to the students. He said that a great leader must know how to unite people from all backgrounds to come together under a joint cause. He also claimed that he is honored that the Queens casino shares his vision of coalition building and the development of future leaders.

Despite the difficult 2021, Resort World New York City once again demonstrated its generosity, as it donated more than US$500,000 to local community groups and non-profit organizations in Queens. One of the examples is the US$50,000 donation to the Boys & Girls Club of Metro Queens, as well as a US$20,000 one to two of the Jamaica Center for Arts & Learning programs: its annual Jamaica Flux public art project and its Black History Month programs.

The casino’s efforts and responsibility towards the local economy of Queens are not unnoticed. Last year, numerous local groups and organization voiced their support for the property to receive a full-casino license from the state. Currently, the state plans on awarding three of those licenses, in downstate New York, and locals believe that the Queens casino is the perfect candidate.