Horse racing Hall of Fame trainer Steve Asmussen will have to pay over US$610,000 in back pay for underpaying staff members from Belmont Park and Saratoga Race Course. According to an investigation conducted by the U.S. Department of Labor, Mr. Asmussen has allegedly underpaid over 170 employees that worked at the two horse racing tracks. 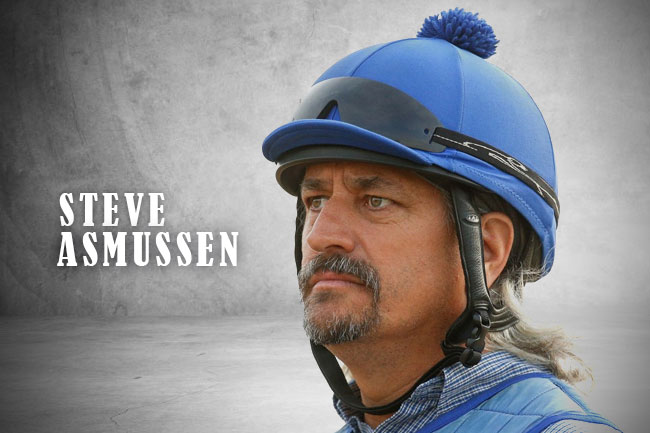 The investigation was performed by the department’s Wage and Hour Division and examined Mr. Asmussen and Asmussen Racing Stable for underpaying workers at the stables and the two New York State racetracks. The inspection found the defendant has purposefully violated overtime and record-keeping requirements of the 1938 Fair Labor Standards Act. 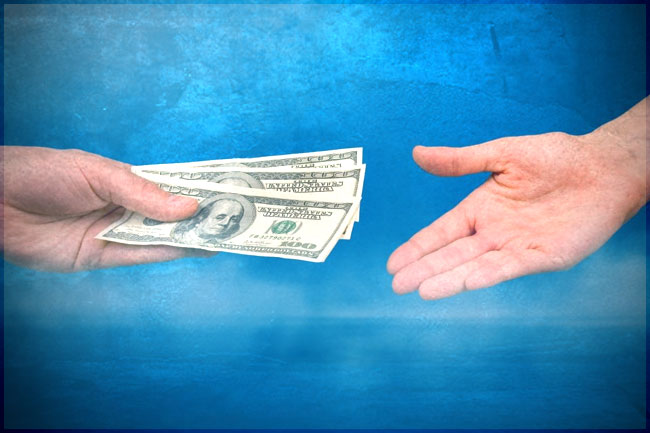 Additionally, the investigation found that the defendant and Asmussen Racing Stables have failed to pay proper overtime to staff who worked more than 40 hours per week. As well as covering the hours that workers have accumulated, and ordering employees to sign incomplete or fake timesheets. The department has also found that Mr. Asmussen did not pay the correct overtime wage.

David An, the district director of the Wage and Hour Division District in Westbury, Long Island gave an update on the matter. The official said that the employer not only shortchanging his workers but has also undercut their law-abiding competitors. The director also explained that those violations are preventable if the company and the workers know their respective rights and responsibilities in accordance with the Fair Labor Standards Act.

A consent judgment in U.S. District Court in Brooklyn determined that the defendant and the company must pay US$563,800 in back wages and liquidate damages to over 170 staff members. And in another agreement with the department’s Office of Administrative Law Judges, Mr. Asmussen and KDE Equine will have to pay US$46.200 in civil money penalties to the department.

The order by the court also requires the employer to keep proper and accurate records of the workers’ wages and overtime hours. He must also implement an electronic time-keeping system, thus ensuring that hours will be legitimate and accurate, as well as train supervisors in New York of the regulations of the Fair Labor Standards Act and their rights.

Previous news from the horse racing industry of New York State included the conclusion of the 2021 summer meet at Saratoga Race Course. The 153rd edition of the seasonal series was quite successful despite the unfavorable weather conditions. The meet has also recorded its highest-ever all-source handle. Additionally, the meet generated over US$1 million in attendance for the sixth consecutive year.

In order to secure more revenue, the New York Racing Association previously, announced that the 1863 Club at Saratoga Race Course will be open for event bookings even during the off-season. The venue itself is quite suitable for hosting weddings, fundraisers, reunions, corporate dinners, and other kinds of social gatherings. Mazzone Hospitality is tasked with providing catering service and the association now accepts reservations.