Ontario Lottery and Gaming Corporation has always been supportive of casino host communities and their charity organizations relying on financial boost. Blue Sky Bingo in North Bay wants to see the introduction of electronic gaming machines on the premises of the charitable gaming venue. This is projected to bring substantial benefits and draw more people to the venue. 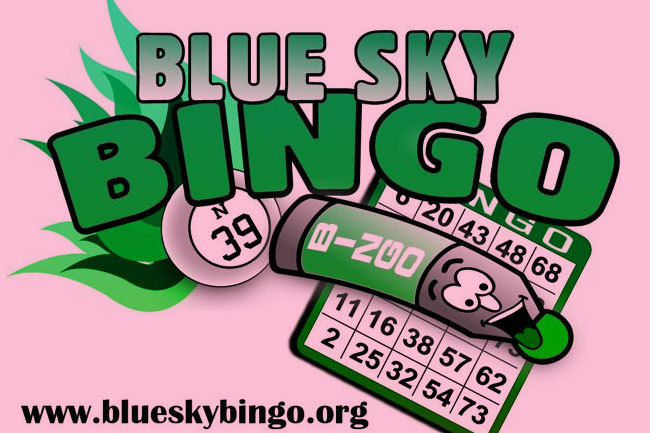 Offering fair conditions for development within the gaming field is essential for its sustainability. Organizations aim to remain competitive despite the dynamically changing situation, as this will make them more attractive for the individuals exploring their offerings. Blue Sky Bingo in North Bay wants to see a modernization of its gaming offerings up for grabs. 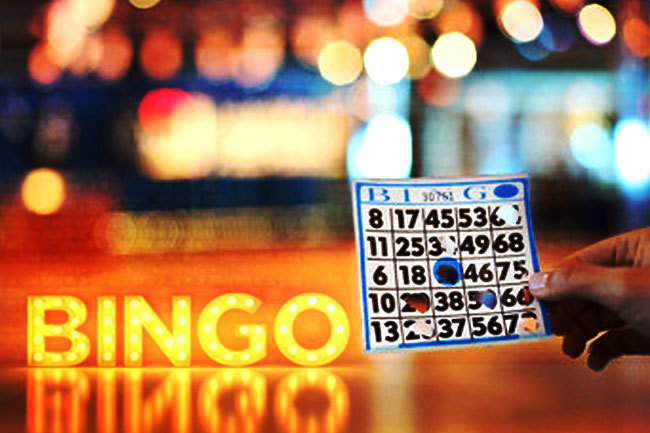 John Rinn is the owner of the paper bingo location seeking a change in the foreseeable future. His location is one of the 10 bingo locations that fail to offer electronic gaming machines for the time being. In the meantime, there are 37 charitable gaming bingo locations featuring these gaming devices approved by the Crown corporation overseeing the gaming field.

Mr. Rinn wants to see the modernization of its gaming location with the permission of Ontario Lottery and Gaming Corporation. Regardless of the requests, the Crown corporation has failed to give its permission to this expansion. What should be pointed out is that Blue Sky Bingo has been an avid supporter of local charity organizations over the years. Last year, this bingo location supported 54 local charities with a total of CA$1.48 million.

Now it is time for the modernization of its portfolio. The expansion could cost some CA$500,000 and the owner is ready to invest this amount into the introduction of electronic gaming devices on the premises of the bingo location. Mr. Rinn said recently that the Crown corporation is crippling the local bingo gaming field at the moment, leaving ten venues without competitive offerings while 37 other locations on a provincial scale thrive.

The bingo venue owner wants to see equal conditions for development and that the current state of affairs is not fair for his bingo location. The 37 bingo venues on a provincial level are able to give their players electronic gaming devices, break-open tickets, as well as play-on-demand games. Prizes are also heftier there and progressive jackpots are also available in collaboration with other bingo locations.

Mr. Rinn also pointed out that the Crown corporation has given its promise for modernization in the past, but up until this point, no efforts in that direction have been shown. Introducing cGaming is the way to go, according to the bingo owner, if the venue wants to keep up with the times and stay afloat in the constantly changing gaming field.

John VanDuzer, Executive Director for the Charity Gaming Federation of Ontario, said that this will be the equalizer Ontario’s gaming field needs right now. OLG official Tony Bitonti claims that Blue Sky Bingo in North Bay was not among the venues which applied for charitable gaming expansion back in 2011.