Del Lago Resort & Casino remains as flexible as possible despite the dynamically changing circumstances and health recommendations. The casino resort recently announced it will have to furlough 50 casino staff members as a result of the latest safety measures issued by the Government of New York State. Reducing working hours is the way to go, according to local officials. 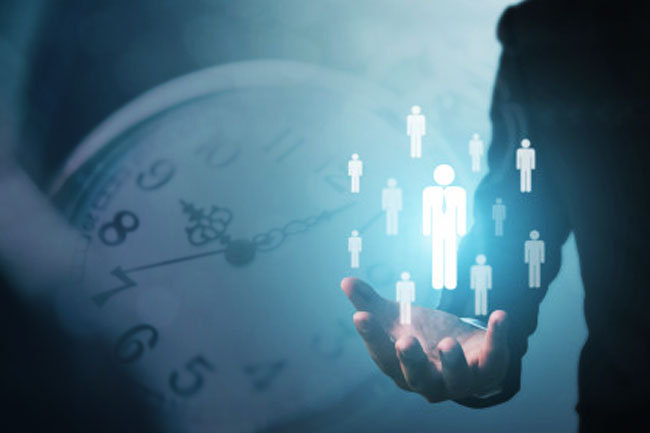 The only way for its commercial gambling locations to stay afloat is by closely following the recommendations of Gov. Andrew Cuomo. He was the one announcing last week that November 13 will see the introduction of reduced working hours for all locations serving alcohol. This includes casino venues which are now obliged to shut down at 10 p.m. 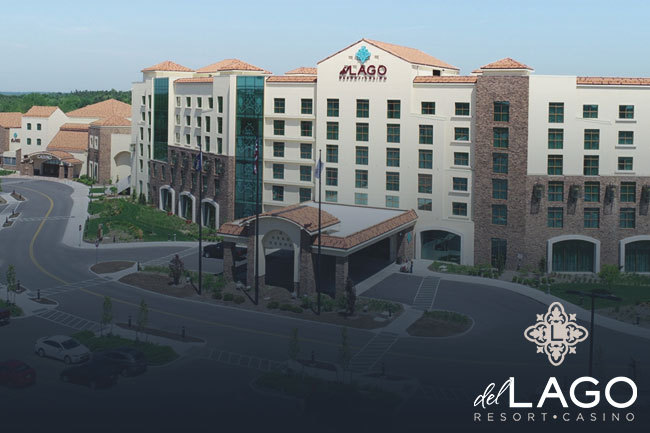 Concerns regarding this impact have been expressed across the gaming field, as for many venues this equates to the loss of several busy hours of gaming operation. Del Lago Resort & Casino made it clear that it will have to lay off some of its casino staff members, as a result of the early closing time of its gaming hotspot.

Bars, gyms, and restaurants across the state will also have to close at that time in the evening on a daily basis until further notice. Protecting both casino workers and casino patrons is of utmost importance for the gambling field of New York State, as individuals are still interested in exploring everything commercial venues have in store. The reduction of working hours has been one of the globally introduced measures affecting many businesses around the globe.

This results in reduced labor costs and the eventual successful avoidance of layoffs. However, for Del Lago Resort & Casino this was not the case, as it announced the layoffs. The popular location features bar areas serving alcoholic beverages to casino patrons. The casino location will now have to work with a changed working schedule – between 8 a.m. and 10 p.m.

Lance Young, Executive Vice President and General Manager of del Lago Resort & Casino, pointed out that the decision has not been the easiest to make, but the circumstances make it mandatory for the casino hotspot. It could be recalled that it relaunched operation on September 9 following months of no in-person gambling in the region. This closure lasted half a year.

It has an impact on some 1,100 individuals working on a daily basis tam. About 225 of them returned following the six-month closure of del Lago Resort & Casino. It should be noted that there was a Worker Adjustment and Retraining Notification Act notice filed ahead of the September 9 reopening of the gambling venue. It meant that layoffs were more likely in the future, depending on the situation.

Batavia Downs President and Chief Executive Officer Henry Wojtaszek said that the popular destination managed to bring about 85 percent of its usual revenue around this time of the year. Projections are that early closure will result in the loss of some 20 percent of the gaming revenue.