The Pickering Charitable Gaming Association has once again surpassed the expectations with the fundraising it is capable of achieving. About CA$13.2 million has been raised by the organization to this day and it is about to benefit 62 local charity organizations. Delta Bingo and Gaming Pickering was the location that saw the official celebration ceremony recently. 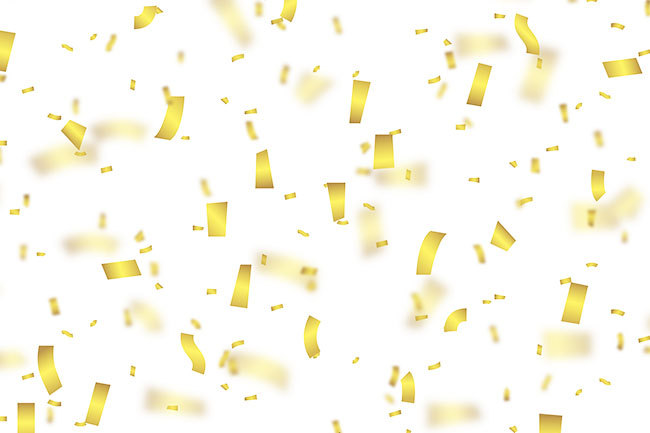 Achieving more has been a constant driving engine for the charitable organizations based in Pickering, as they seek to benefit more people than ever before. Charitable bingo gaming is among the popular gaming offerings in the region of Pickering, as people are interested in the traditional gaming experience. The Delta Bingo and Gaming Pickering became part of the charitable gaming bundle in 2012. 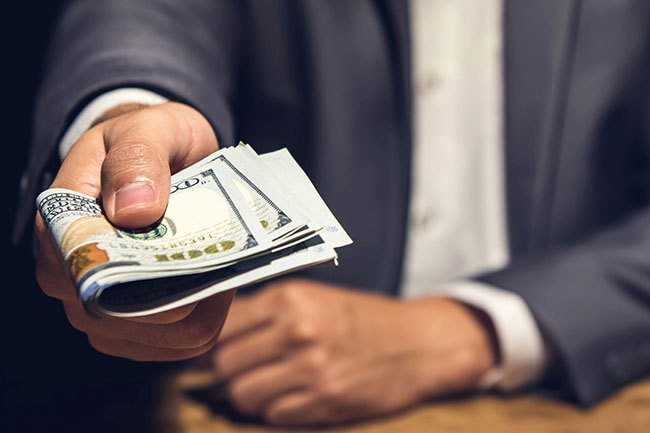 Working more on its charitable gaming offerings has been among the main goals of the Ontario Lottery and Gaming Corporation. About 15 years ago, the Crown corporation inked an agreement with the Ontario Charitable Gaming Association and the Commercial Gaming Association of Ontario for a collaboration seeing improved charitable gaming in Ontario. The collaboration also involved the local charity organizations, as well as the bingo centers in existence.

Such a move was projected to be a win-win situation and benefit both bingo operation in Ontario by making it a more popular one, as well as bring more cash to the charity organizations and improve their daily operation. Over the past 15 years, this partnership has brought benefits to all parties involved with the latest news further solidifying this notion. The CA$13.2 million is about to reach the 62 charities in Pickering and support their goals.

Peter Bethlenfalvy, MPP for Pickering-Uxbridge, recently spoke on the subject, making it clear that this achievement is something to be taken into account. Pickering has witnessed extensive benefits thanks to the revitalization of bingo gaming and charitable organizations can confirm. Non-profit organizations are also going to see an improvement thanks to the allocation.

Pickering Mayor Dave Ryan also expressed his contentment with the sum amassed by the initiative, as this would mean that gaming is able to support its host community and improve its well-being down the road with even bigger allocations. It also means that local players are able to indirectly benefit themselves and people they know.

Bingo gaming is striving to maintain its popularity on a provincial level, as casino locations gain momentum. This year is about to see the official opening of the first phase of a larger project in Pickering that is about to change the way gambling is perceived in the region. Pickering Casino Resort would be the first venue to launch operation this spring. April is preparing to see the ribbon-cutting ceremony of the casino resort elevating the gaming experience on a whole new level.

Great Canadian Gaming Corporation is the casino operator that would oversee gaming operation on its premises. Introducing Las Vegas-style gaming to Ontario has been among the main goals for the casino operator and the 330,000-square-foot casino floor. About 2,350 slot machines are about to be introduced to the new location which would also employ up to 2,000 locals. The casino venue is also going to introduce 100 new table games.