Electronic bingo might not have a bright future in Quebec, as Loto-Québec recently concluded. Modernization efforts trying to bring electronic bingo closer to the people commenced towards the end of 2018 as a joint initiative of the Crown corporation and Secrétariat du Bingo. Bingo locations across the province have not seen a surge of individuals willing to participate in the electronic bingo offering over the past twelve months, leading to their opt-out. 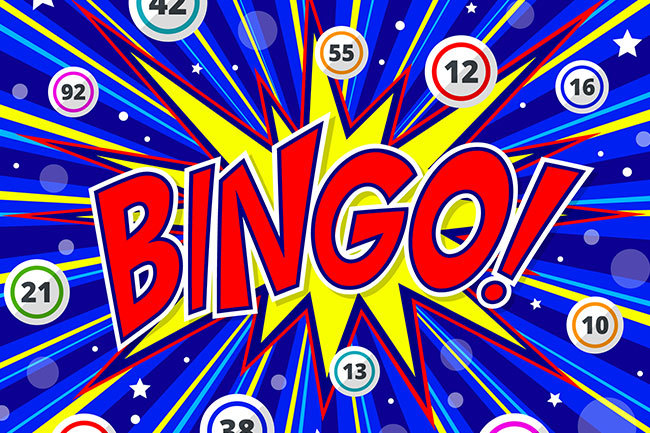 Over the past few years, bingo gaming has witnessed a drop in popularity, as fewer people turn towards it on a regular basis. Traditional bingo is known for being a popular pastime activity attracting seniors, for the most part. The number of players in Quebec has been slumping ever since 2015. Back then, the number of bingo locations in the province reached around 50. 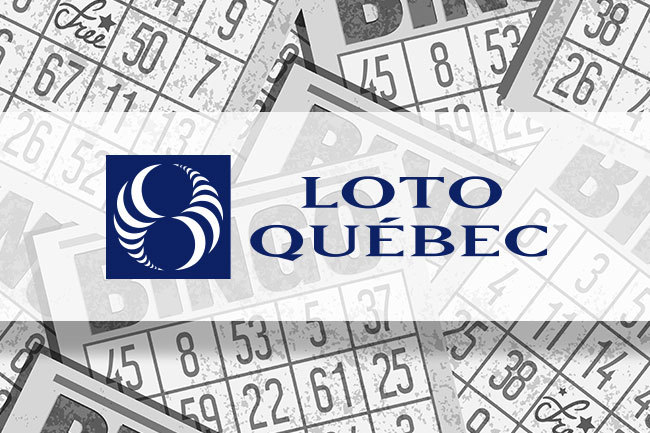 Because of the predominantly senior customers, bingo popularity has declined. Back in the first months of 2016, local officials gave their nod to an electronic bingo project that allowed Loto- Québec to act on it. This called for action and a modernization campaign seeking more electronic bingo opportunities sprinkled across the province.

The Crown corporation collaborated with Secrétariat du Bingo eyeing a positive impact down the road. The two of them eyed increased jackpots and high-tech electronic bingo bringing people back to the well-known activity. As it turns out, VLTs and online gambling have taken their toll on the local gaming industry, as locals preferred the more easily-accessible gambling channels. Over the past four years, the number of bingo locations has been reduced to 41.

Various charity organizations and non-profit ones rely on the regular allocations bingo operation brings, which further increases the importance of bingo revival. Casino operation across the province is also supportive of non-profit organizations, with regular allocations of gaming revenue at the end of every fiscal quarter. Five bingo locations were among the first venues to experience the bingo modernization efforts. Some CA$630,000 has been invested up over the past year.

Loto-Québec teamed up with Planet Bingo in order to bring fresh electronic devices closer to players. The facilities in question were Bingo St. Vincent de Paul in Laval, Jolodium in Joliette, Repentigny Arena in Repentigny, as well as Place Desaulnier in Longueuil. What should be taken into account is that the bingo facilities to come needed several months to decide this is not the development project they should be part of.

Around the time when this program was approved, Corporate Director at Loto-Québec, Patrice Lavoie, made it clear that the project was extensively thought through. Profit in its entirety was projected to make it to the organization in need of it. As it turned out, some of the renovated locations saw a drop in gaming patrons. Locals were not ready for the innovative modern electronic bingo and the different feel it has to it.

Provincial gaming giants are still working on the ways in which the bingo field could be positively impacted. Ontario has seen a similar decline in popularity and local bingos such as Princess Bingo in Hamilton have sought help. The venue filed its application for electronic bingo offerings to be featured on its premises. As many as 52 charitable organizations benefit from bingo operation on an annual basis.