Full Tilt Poker is coming to an end of almost two decades of entertaining gambling enthusiasts across the world. The online platform had a significant role in forming the online gaming industry in the early 2000s, but after years of operations, the online gambling enterprise will be seeing its last days of existence after its parent company The Stars Group will be taking it offline in February 25, 2021. 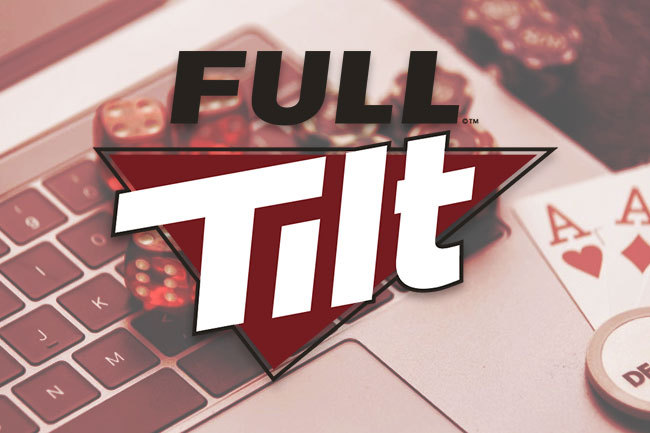 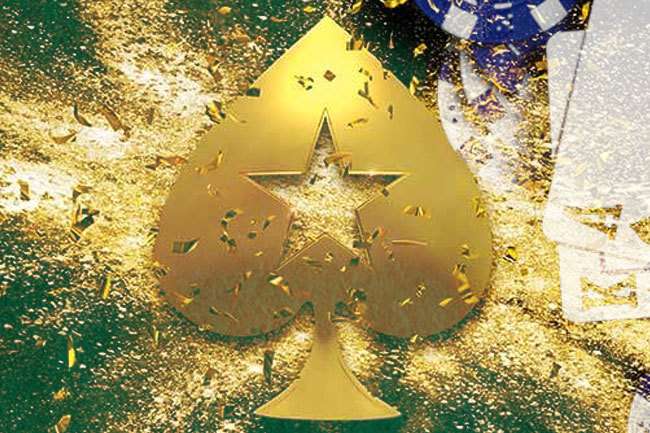 The shutting down of the platform will be the end of 17 years of operational online gambling services to people from all around the world. It was back in 2004 when the website was launched by a Las Vegas community of poker professionals. And ever since then the platform has been one of the leading gambling websites around with millions in player base.

However, the platform has not enjoyed a smooth ride through the years after numerous of setbacks and obstacles in its way. The gaming platform was shut down in April 2011 by the US government and it was suspended from operations for almost two years. Its brand was acquired in 2012 by the then-parent company of PokerStars – Rational Group and then relaunched for the gaming world.

Unfortunately for the website, according to many players its brand was irretrievably harmed after the acquisition, with the unsuccessful attempt of a marketing campaign for the website. A huge portion of its previous player base returned only to collect their long-frozen balances. Later in 2016, the website was receiving less and less development and marketing support leading to even more unease among fans.

For quite some time now the existence of the online platform has been considered as a skin for PokerStars, this became more evident when there was no need for players to have a Full Tilt account, and used their PokerStars to log into the gambling services. The company even stopped providing download links to the fallen from grace platform.

The website will be finally shutting down this February 25, and it will require transferring of all its players’ accounts to the PokerStars platform. It has been a while since most of its players were enrolled in the Stars Rewards program for benefits, and the closing down of the skin website will ensure all players will have full functionality and additionally removing software expenses for the overseeing company.

The Stars Group formed a gaming alliance with the Skywind Group in search of further development and improvement over its current gaming offerings. The latter has a rich portfolio of around 280 gambling titles on its online platform, with the partnership ensuring an even greater variety of offerings. The collaboration project will allow both companies to expand their reach toward a new region and an even bigger player base.

The Canadian-based gaming regulator entered new gaming horizons thanks to a deal with Little Traverse Bay Bands of Odawa Indians Gaming Authority. This will allow the company to enter the Michigan sports gaming markets further expanding its grasp and cementing itself as one of the leading gambling corporations on the continent. This partnership will bring Michigan residents with exceptional brand-new offerings in both land-based and online sports betting.