The controversy surrounding the Seneca Nation of Indians and its currently unpaid financial obligations to the New York State is finally coming to its end. After federal court of appeals has denied the tribal corporation’s appeal, ergo the unpaid financial responsibilities amounting to millions of dollars must be reimbursed to the state. 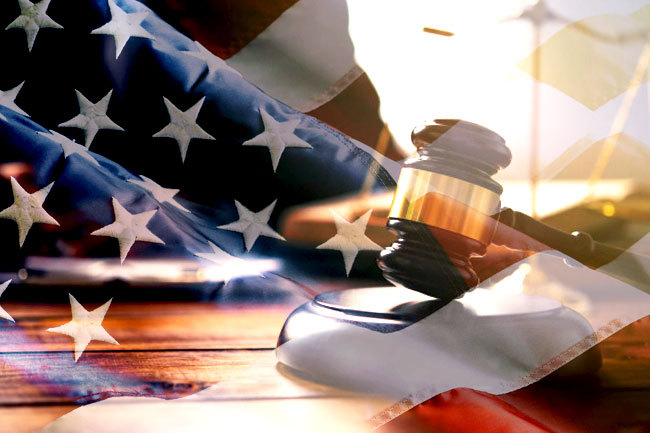 The case was formed back in 2019 when a U.S. District Court judge demanded that the gaming establishment must pay the NY state more than US$255 million in casino revenue due to the company’s 2002 compact with the state. According to the judge, the corporation failed to fulfill its financial obligations of the revenue sharing clause from the initial agreements. 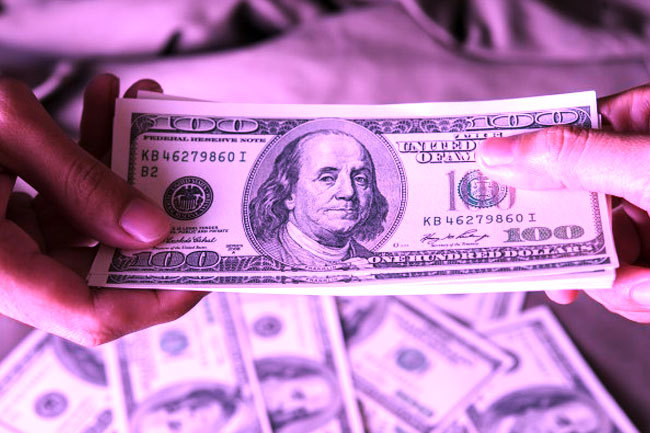 According to court documents, the gaming corporation believes that the arbitration panel majority deliberately disregarded the Indian Gaming Regulatory Act and the district court incorrectly issued the verdict. The company’s argument is that the district court failed to refer the issues to the Department of the Interior in compliance with the primary jurisdiction doctrine.

New York State Budget Director Robert Mujica claimed that the state is expecting more than US$435 million of unpaid obligation by the tribal gaming company. In response to the recent court decision, the appealing company stated that its currently reassessing all its options on the subject. We are awaiting further comments on the matter by the tribal corp.

Mayor of Buffalo Byron Brown addressed the situation by publicly stating that the city is delighted with the court’s verdict that the corporation must pay its financial commitments, part of which is supposed to fund the city. Mayor Brown claimed that due to the city’s responsible budget planning it was able to cope without the delayed funding.

Niagara Falls Mayor Robert Restaino also supported the decision by commenting that his city could also use the help of the revenue especially now during the unprecedented situation. He also hopes that this is the final stage of the unpaid commitment’s saga, and the additional funds will allow making the city’s budget plans a little bit easier to make.

Due to the unprecedented situation that has struck almost the whole world resulting in many business enterprises closing down, we are now in the midst of a financial crisis. That is why New York Governor Andrew Cuomo is looking for alternative sources of income. The governor’s latest budget plan is hopeful to receive the long-overdue payments by Seneca Nation of Indians after the company reportedly owing to the state over US$250 million in gaming revenue and refusing to reimburse it.

The tribal gaming giant is reluctant to repay its financial commitments to the State of New York for several years now. The company believes that is in the right claiming that the state made alterations to the existing agreement of the 2002 compact. According to the gaming leader, there was no agreement for the extension of the contract after its 14th year in 2016.