Sudbury is about to make a long-anticipated Kingsway Entertainment District move following more than 32 weeks of waiting. August 8 is going to bring the official hearing of the Local Planning Appeals Tribunal dedicated to the special zone and everything bothering local businesses and individuals. Over the past few days, this topic has stirred the pot among local councilors. 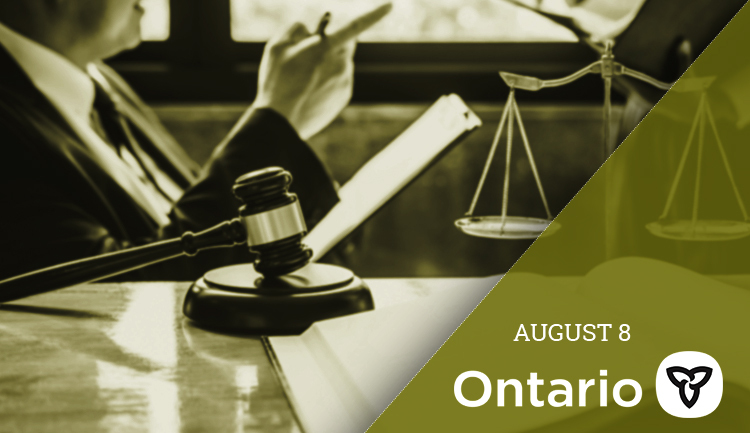 Kingsway Entertainment District is among the larger projects that started off as a great opportunity for reviving Greater Sudbury and making it a hotspot, but quickly spiraled out of control once locals learned more about it. They had the opportunity to have their voices heard and they utilized it in front of the Local Planning Appeals Tribunal, highlighting everything that goes against previous discussions. At the moment, there is a total of 12 appeals filed and awaiting a review.

LPAT Claims It Has No Power 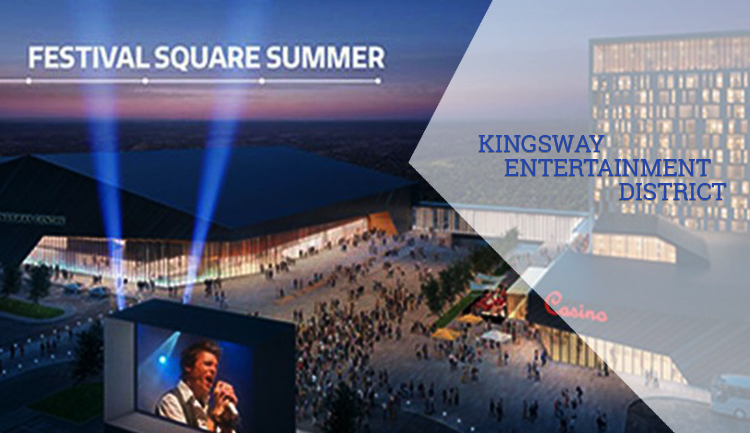 The period of stagnation that has spanned across month might come to an end in the foreseeable future. The Local Planning Appeals Tribunal replaced the Ontario Municipal Board, striving to optimize the review process. What ended up happening is that the Tribunal had to face the leftover cases with fewer people having the task to review everything on the table.

As a result, more than eight months the tribunal was stuck and solutions that had to be issued by this summer were delayed with months. Now it is known that the month of August would see the next hearing which would also rely on the optimization efforts. Instead of 12 appeals, this meeting is going to look through only several of them.

In the official ruling issued this week, the Local Planning Appeals Tribunal concluded that the excluded five ones fail to fit in its jurisdiction. Across 41 pages of information, it becomes clear that the casino issue that ultimately stirred the pot and attracted supporters is among those appeals. It could be recalled that individuals had previously claimed that the introduction of a casino venue would need the community’s support.

Last year the news about a casino venue becoming part of the future Kingsway Entertainment District concerned many locals, as they were worried about a surge in problem gambling rates and increased criminal activity across Greater Sudbury. The conversation even brought up a referendum among permanent residents that was supposed to eventually decide whether or not a casino venue is welcome.

In response to the LPAT position, Lawyer Gordon Petch stated that the tribunal should not limit itself when it comes to ruling, as it has broader power. According to the tribunal, it follows closely the Provincial Policy Statement, as well as the Official Plan. This means that the tribunal has no power to make rulings directly affecting future casino operation within the Kingsway Entertainment District project.

Earlier this year, local businessman Tom Fortin, who is directly involved in some of the appeals had pointed out that he is ready to take matters to court, as he is determined to find justice. The Superior Court could very soon receive documents related to the special entertainment zone.