Yggdrasil Gaming is officially ready for spooky season and everything it has in store for patrons around the globe. They could easily immerse into a mysterious world with the help of the brand new slot game called Hunters Moon GigaBlox. It was created in close-knit collaboration with Bulletproof Games for excellent results. 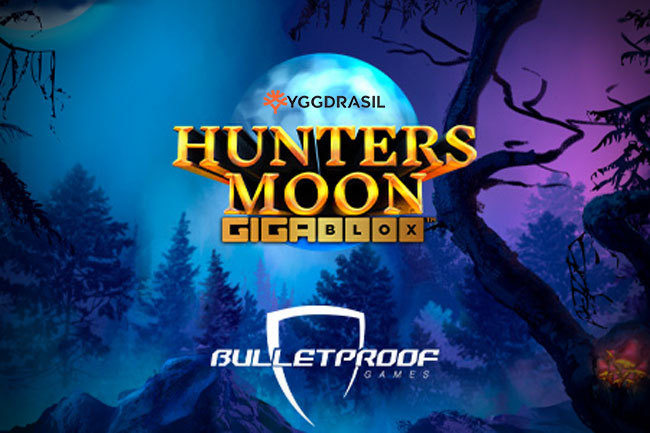 For years now, the software provider has been considered to be among the leading ones on a global scale. As a result, it has formed many partnerships through its YG Masters program. Despite being established in 2013, the company has managed to cement a top spot in the iGaming industry and is already considered crème-de-la-crème. The latest addition to its portfolio fits well into the October theme of Halloween. 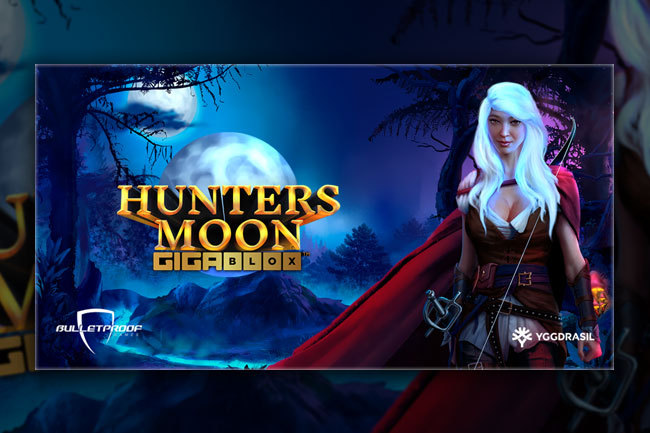 October is often associated with the trick-or-treating tradition we all associate with our childhood and innocence. But the spooky season also comes with fantastic and spooky themes, such as the one associated with the latest slot game offered by Yggdrasil Gaming. It features a brave huntress ready to reach her goals even if that means hunting at a full moon and beating all odds.

The new game was designed and created with the help of Bulletproof Games, one of the leading studios working on new products. This new game introduces the popular GigaBlox mechanic. Patrons will be able to enjoy a giant symbol land on the reels every once in a while. It is with a minimum size of 2×2, making the game much more riveting. There are as many as 50 paylines and six reels, offering space for action.

It is useful to know that the layout also comes with a Bonus Reel placed on top of the 6×6 matrix. At the beginning of each spin, it moves to the left one position and patrons could enjoy wild and bonus symbols landing. Additional spins could be gained when five or more bonus symbols appear on the screen.

In a situation when a massive GigaBlox symbol becomes a bonus, its size will determine the number of additional spins awarded. This new game is supported by the popular Game Adaptation Tools and Interface. This is Yggdrasil Gaming’s leading preconfigured, regulation-ready toolkit, allowing the game to be introduced on all markets.

The leading software provider recently expanded its already rich portfolio of slot titles with a new slot game called Medusa Hot 1. Once again through its YG Masters program, the provider delivered yet another thrilling title. This time the company has collaborated with ReelPlay for the delivery of Hot Rise Games’ product. The slot variation adopts a Greek mythology theme and a mythical Medusa is being used as a focus of the game. There are numerous game modes and features that provide participants with great variety when it comes to game style.

Another great game revealed just recently was Hammer of Gods. It was developed with the help of the publisher’s partner Peter & Sons, through the YG Masters program. Players are immersed in a divine quest of chasing wins. It brings high volatility and many ways of winning with over 729 possibilities. Participants will be able to take advantage of Wilds, Special Wilds, and Multipliers.